Windmills were once used for pumping water and grain milling. Nowadays, in windy Banat, modern wind farms are emerging, and both residents and the economy benefit from clean electricity produced here.

Igor Milutinov, a Maintenance technician at the Alibunar wind farm, says the entire project has been well received by the local community in Alibunar and its vicinity.

“The construction of the Alibunar and Malibunar wind farms has brought a lot of good and useful things to the local community and the municipality itself. The locals regularly confirm this. It is a highly socially responsible project that constantly helps the local community. I have been working on wind farms since 2017.

I previously worked at the EPS, where I had various maintenance and management positions and gained the experience necessary to work on a project like this. There is always an opportunity to learn about new clean technologies. My co-workers from Serbia now have a great work environment with open and direct communication. Team spirit is nurtured with respect for individuals, which gives each worker an important sense of value and belonging.” 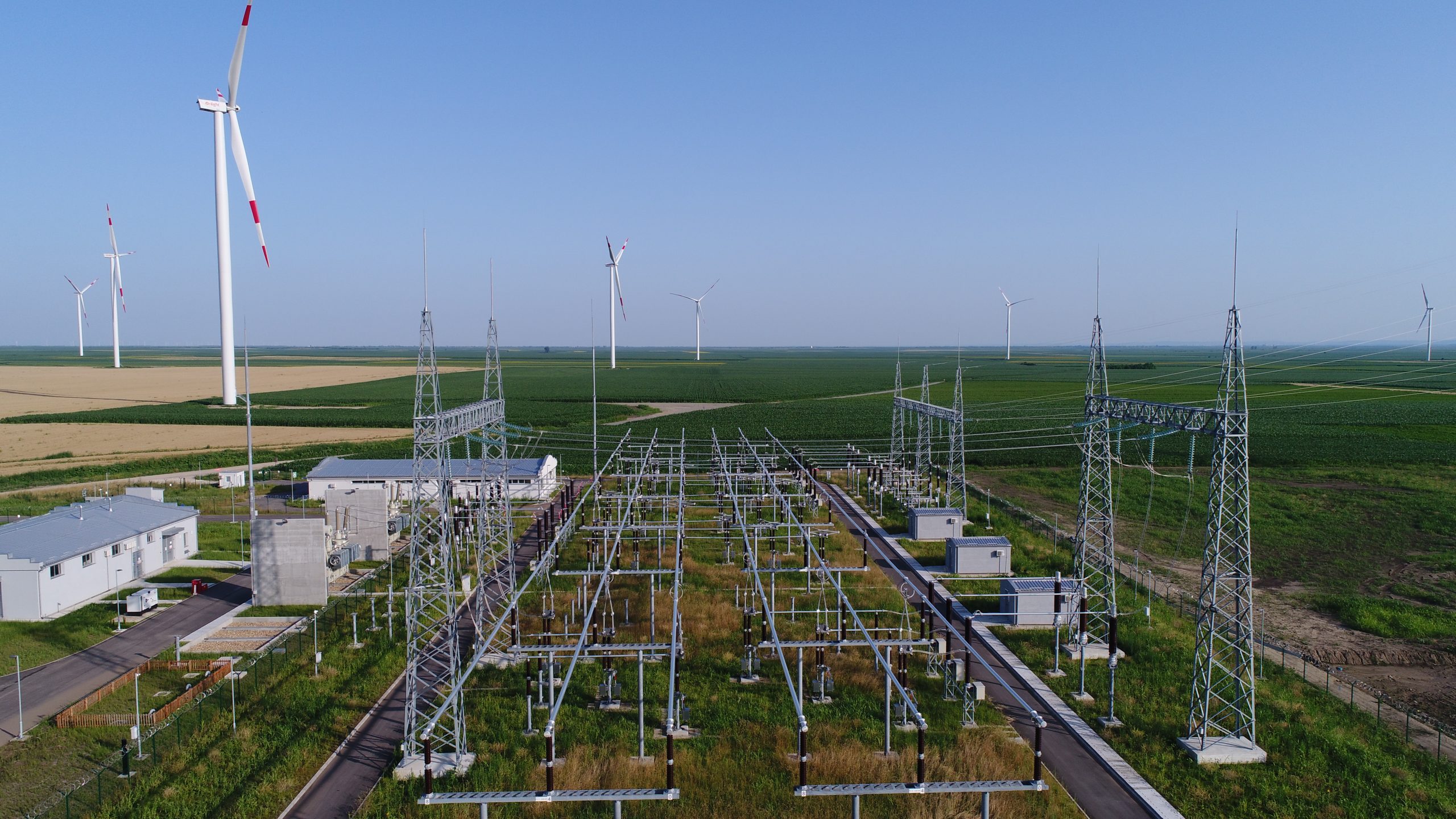 Thanks to the pro-active socially responsible behaviour, the burning issue with the heating of the “Dušan Jerković” Elementary School in Banatski Karlovac has been solved. The students have heating again from this year. RSD 2.2 million have been allocated for the repairs on the heating system and the purchase of a new boiler. The construction and reconstruction of 17 km of local roads stands out from the many timely activities useful for the local community.

In cooperation with Serbian Railways, the company has constructed a modern level crossing for traffic safety with state-of-the-art equipment. The value of the donated equipment is more than EUR 50,000. A modern garbage truck was purchased for the needs of the utility company. Due to the blockade of the Pharmacy, the citizens were left without medicine, so in 2017, the procurement and donation of medicine worth EUR 20,000 was made. 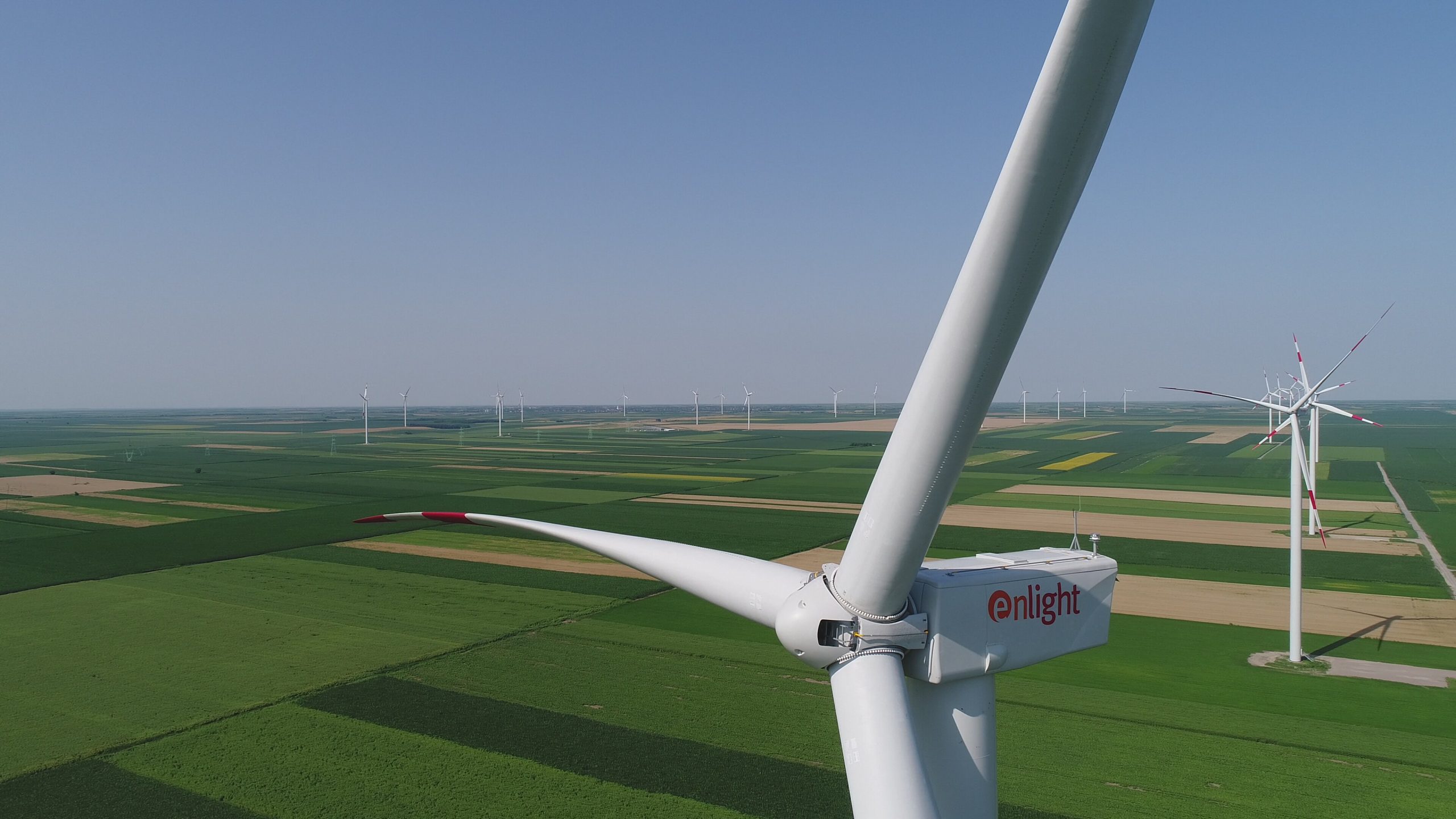 In the Banat municipalities of Alibunar, Kovin and Kovačica – where there are wind farms, we have a unique example of responsibility towards the local community. Two percent of the profits generated by wind farms under the signed profit-sharing agreement go directly to municipalities that can use the money for communal, infrastructure, environmental and health projects.

The municipality of Kovačica receives about EUR 500,000 every year from the property tax of the eponymous wind farm. The seat of the company is in Kovačica, so other taxes and contributions are paid into the municipal budget. For the needs of the Kovačica wind farm, a local office was opened in 2013, which employs people from that municipality. The company has constructed 40 km of local roads that have facilitated navigation through farms for farmers.

The total value of the project of the Kovačica wind farm is EUR 189 million. EUR 142 million for the project were secured by the European Bank for Reconstruction and Development (EBRD), which allocated EUR 49 million, along with Erste Group and Erste Bank Serbia.

Thanks to the Čibuk 1 wind farm in the municipality of Kovin, over 100 projects and local initiatives have been supported so far. More than 20 projects were related to health, quality of life and sports. Three projects aimed at supporting the elderly were supported as well, and aid was given to seven sports organisations and health institutions.

32 infrastructure projects have been implemented in four local communities. The contribution of the Čibuk 1 wind farm is reflected in the construction of 50 km of local roads as well. Moreover, two school classrooms have been reconstructed, and three new playgrounds and five sports facilities have been built. Since the beginning of the COVID crisis, the project has actively been helping medical and local self-governments and institutions through financial donations necessary for the procurement of medical and protective gear and care packages containing food and hygiene products for the most vulnerable citizens. 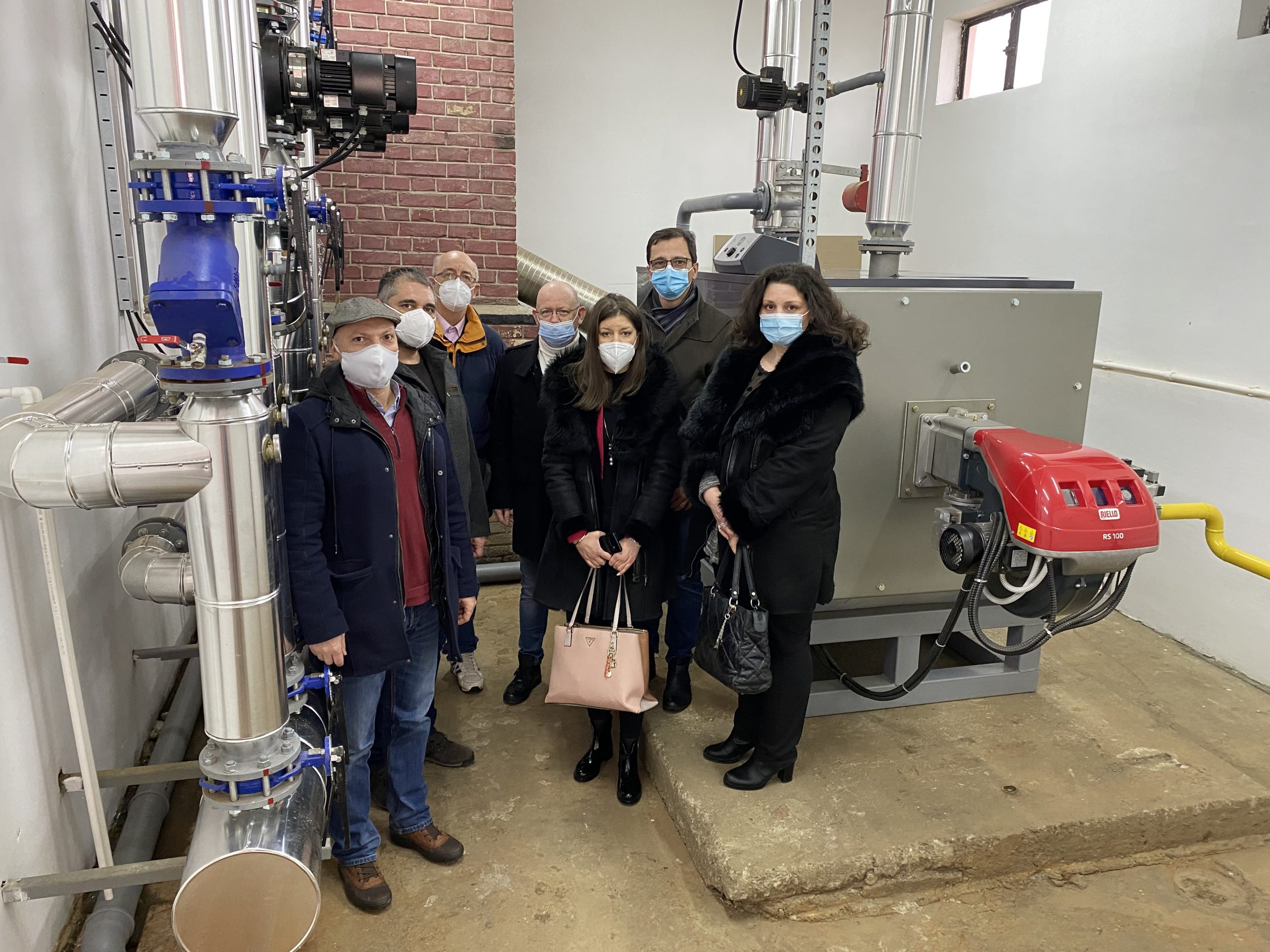 The total value of the project is EUR 300 million. It has been implemented with the financial support of the European Bank for Reconstruction and Development (EBRD) and the International Finance Corporation (IFC), that have provided loans in the total amount of EUR 215 million.

The European Bank for Reconstruction and Development (EBRD) has financially supported the recent founding of the Association Renewable Energy Sources of Serbia, founded by the companies that have constructed wind farms Alibunar (42MW) and Malibunar (8 MW), Kovačica (104,5MW) and Čibuk 1 (158 MW).

To produce 1 kWh of electricity, 1.5 kg of Kolubara lignite has to be dug up, transported and combusted, and 3 kg of tailings have to be dug up and displaced. With a total capacity sufficient to supply about 200 thousand households on average, these four wind farms could potentially replace on a monthly basis the combustion of 120 thousand tons of lignite and the disposal of 240 thousand tons of tailings.

The support of the European Union to the energy sector of Serbia has amounted to more than EUR 830 million since 2000. The energy sector is in the focus of the EU because it has a great impact on all other sectors of society. The EU projects in the energy sector lower the dependence on fossil fuels, increase usage of renewable energy sources and increase energy efficiency.

In Serbia, the projects from this area ensure a stable energy supply respecting the environment, encourage the liberalization of the market and of the investments.