Declaration on the safety culture of the European railways was today signed at the IPA summit by Minister of Construction, Transport and Infrastructure Zorana Mihajlovic, project manager from the European Railway Agency Peter Mihm and Acting Director of the Directorate for Railways Lazar Mosurovic.

The event was also attended by the Head of the EU Delegation to Serbia, Ambassador Sem Fabrizi, who said that the Union attaches great importance to security and connectivity and congratulated the Government of Serbia and the European Railway Agency on signing the Declaration.

“Connectivity is an essential element of road safety. Railways represent a greener mode of transport and contribute to traffic safety and efficiency. In the last couple of years, the EU has invested over one billion euros in Serbia in the field of transport and we will continue to support it. I congratulate and congratulate the Government of Serbia on the completion of the last section on Corridor 10, on the highway to Bulgaria” said Ambassador Fabrizi. 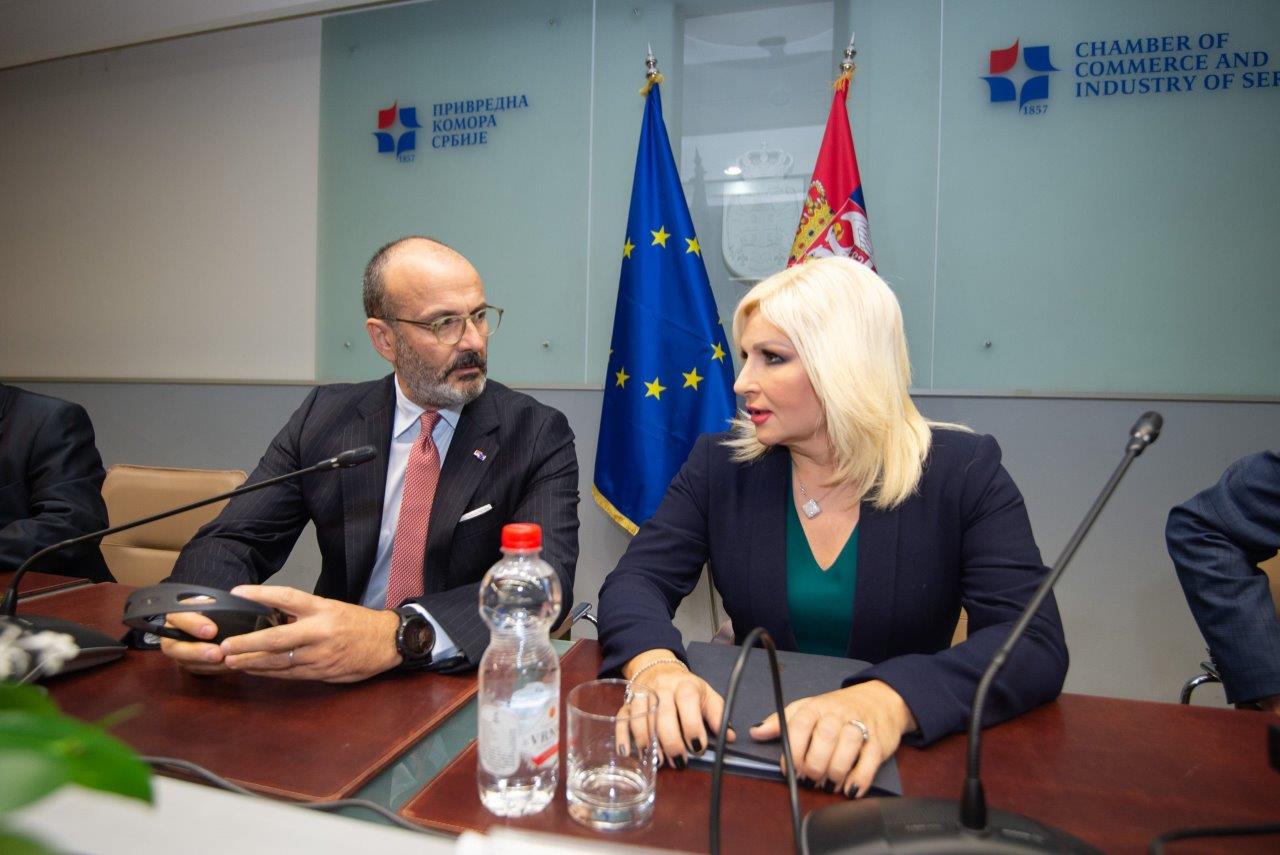 Regional integration is the essence of future development and that is why it is important that we have friends with us from all countries of the region today, said Minister Mihajlovic.

“The strategic interests of the Government of Serbia are to develop and invest in railway transport and improve traffic safety. In the past few years, we have done a lot – from restructuring railway companies to investing in railways” says Minister Mihajlovic. 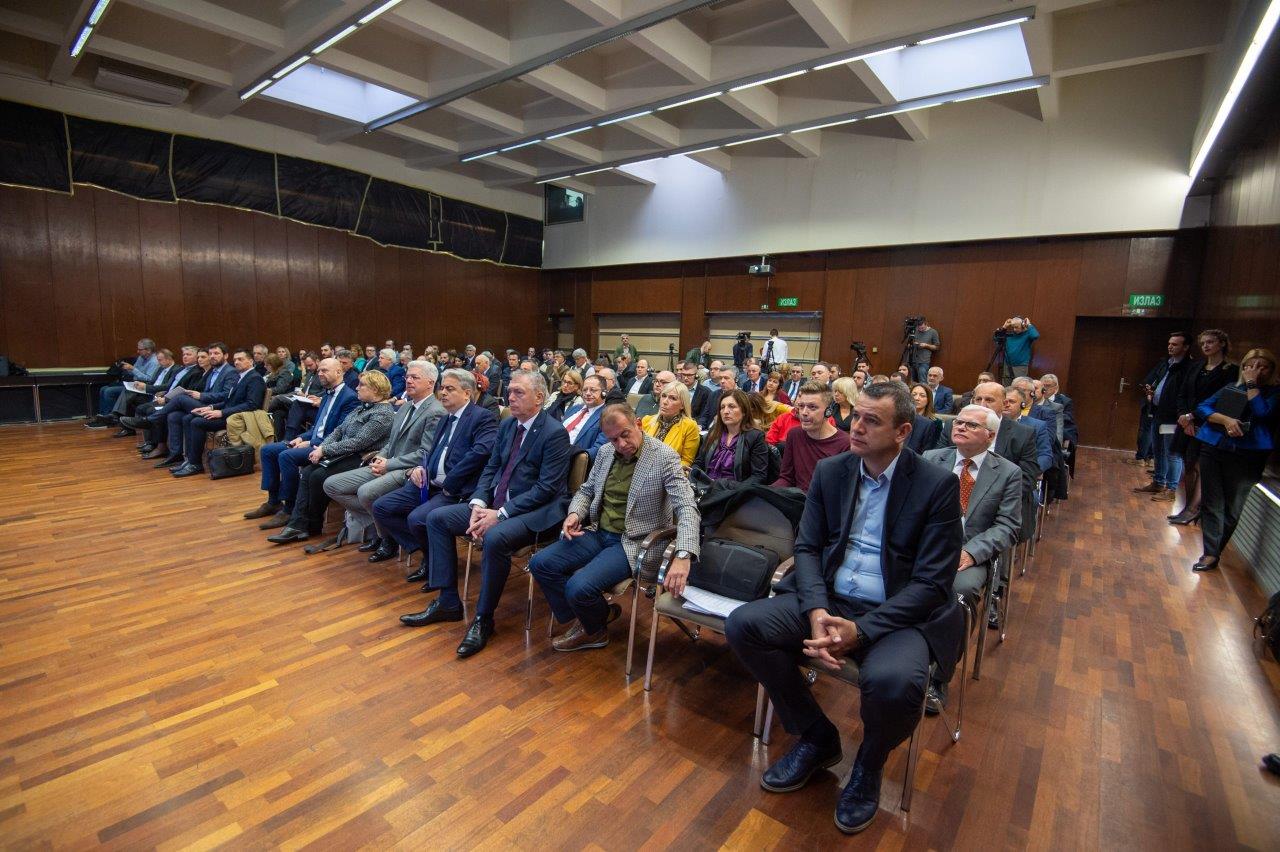 Mosurovic points out that by signing this declaration, the Serbian Railways become part of a large European railway family.

“Traffic safety is a concern for all railways in Europe and it is in everyone’s best interest to continue working on it. The Directorate for Railways complies with EU procedures and aligns with European regulations. Today, the Security Culture Declaration will be signed by more than 35 institutions from the country and the region.” said Mosurovic.