The preparation of 15 new infrastructure projects will be easier after signing of the Memorandums of Understanding through “EU Project Preparation Facility” Program ((EU PPF). The total value of the projects to be provided with technical assistance amounts to almost € 900 million.

Three memorandums signed today cover the modernization project of Velika Plana-Niš railway line, remediation and revitalization of the Grand Bačka Canal and construction of a wastewater collection and treatment system in Kraljevo.

Head of the EU Delegation to Serbia, Ambassador Sem Fabrizi, notes that the European Union is the first donor and investor in Serbia and wants to be present not only through project preparation but also through their implementation. It is important for projects to be long-term and sustainable, the Ambassador adds. 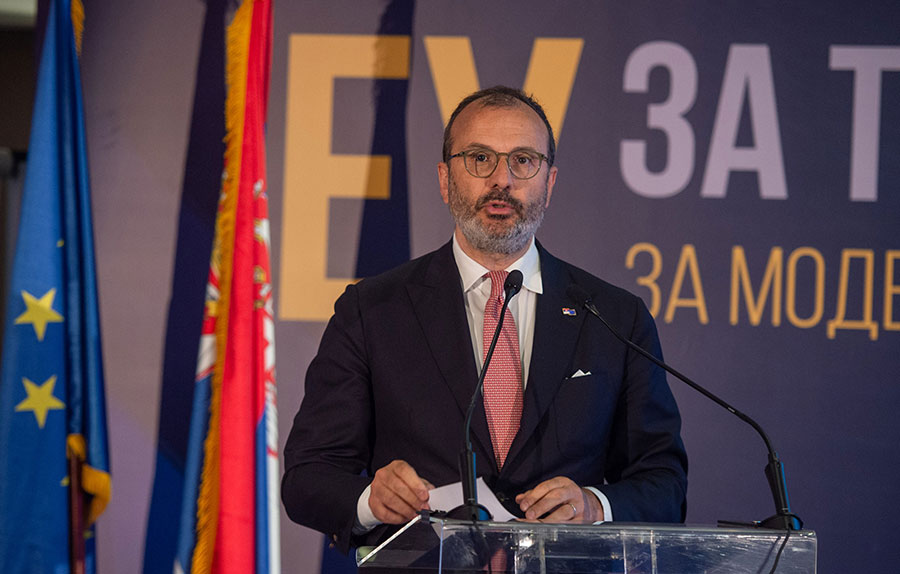 “The EU support program establishes a system by which important infrastructure projects in Serbia will be well planned, which will be sustainable and able to attract sound finances. Citizens’ lives will be better, they will be able to drink cleaner water, breathe cleaner air and be able to move faster and safer in traffic, but they will also be able to save energy,” the Ambassador concludes.

“Serbia has shown that it can identify development projects on its own. Five years ago, the Ministry of European Integration developed a methodology for identifying priority infrastructure projects, which produced results,” she says.

Minister of Construction, Transport and Infrastructure Zorana Mihajlović said that assistance in the preparation of documentation is the first step in construction of the railway long about 111km, with an investment value of about 550 million euros.

“This is an important day for us because we are starting to implement significant projects that have been talked about for decades, not only in the transport sector, but also in the environment sector, which is important for Serbia, as well as outside its borders,” Mihajlović said. 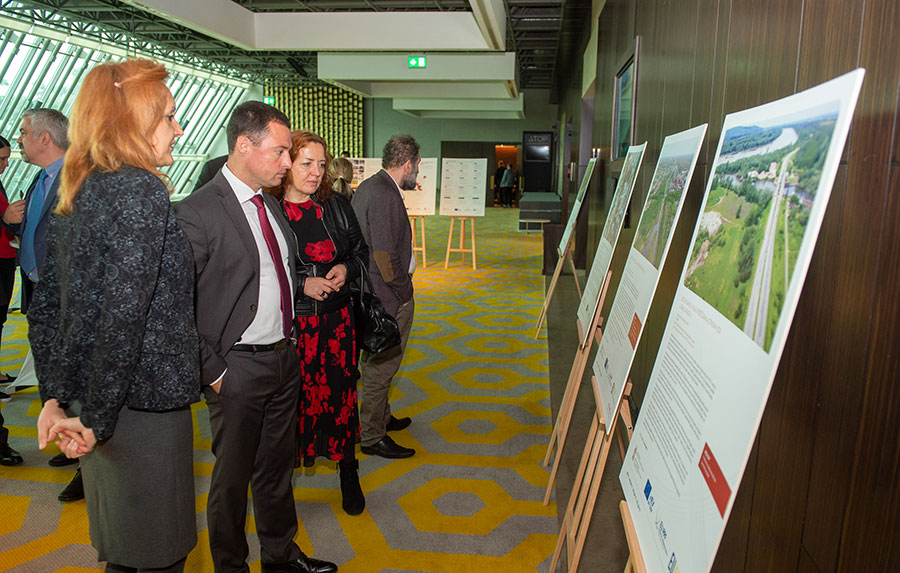 EU PPF represents technical assistance financed from the European Union pre-accession funds. The value of the programme is €21 million, out of which EU donation equals to €19.7 while the Government of Republic of Serbia contribution is €1.29 million. The EU PPF aims to strengthen technical and administrative capacities with regards to the management and use of the EU pre-accession funds, in order to speed up preparations for EU membership.

The EU PPF is focused on preparation of technical and tender documentation for infrastructure projects related to energy, environment and transport sectors, as well as on organization more than 70 capacity-building trainings for representatives of relevant local and national institutions. Specific task within the scope of the EU PPF is structural adjustment and update of the Document on Needs of the Republic of Serbia for International Assistance (in Serbian) 2014-17 with projections until 2020.

To this end, EU PPF supports the Ministry of EU Integration and the responsible line ministries in the programing of pre-accession funds for the years 2018, 2019 and 2020 and the development of a new NAD for Serbia 2019 – 2025 to structure the foreign assistance requirements of the Republic of Serbia.