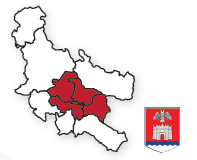 The Niš–Brestovac railway section (Niš–Preševo – Macedonian border part of the railway) belongs to the south part of the pan-European Corridor X and bears great importance for the regional and international transport.

The lack of network and inadequate maintenance of railways over the last 35 years are the main reasons for the bottlenecks and poor quality of railway transport services in the Republic of Serbia. In order to mitigate the deterioration of the railway network and enable the operation of the railway infrastructure in these conditions, speed limits were introduced and resulted in reduced railway capacity. Today, the average speed on the Niš–Brestovac line is down to 12 to 31 mph. 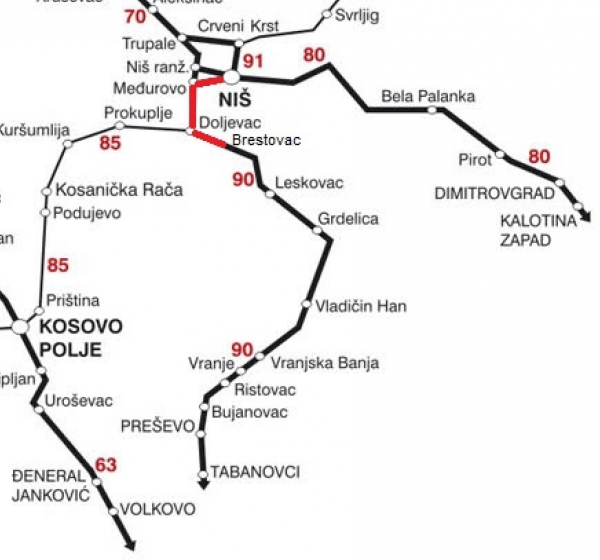 The project is aimed at developing the railway infrastructure on this section, for a speed of 74 mph. Also, the integration of the most important international railway line of the pan-European Corridor X through Serbia, which the Niš–Brestovac section is part of.

The purpose of the European Union’s support to the Serbian transport sector is to promote sustainable economic growth and ensure the interoperability and connectivity of South European countries with the rest of Europe. The development of an integrated European railway network requires interoperability (technical compatibility) of the infrastructure, rolling stock, signalling, and other subsystems of the railway system, as well as simplified procedures for rolling stock authorisation through the EU railway network.

Over the years, national railways developed different technical specifications for their infrastructure. Different track widths, electrification standards, and signalling and safety systems make the movement of trains from one country to another difficult and costly. The EU has specific regulations to promote interoperability and overcome these differences.

Within the EU PPF program, the EU PPF8 project unit’s expert team produced the tender documentation for the procurement procedure in accordance with EU PRAG or IFI requirements, FIDIC Yellow Book regulations, as well as draft financing application for the works on the Niš–Brestovac railway section with the total length of 14 miles. 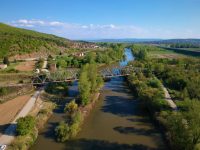