The thirteenth meeting of the Accession Conference with Serbia at Ministerial level was held today in Brussels.

This is the second Intergovernmental Conference since the Council approved the revised enlargement methodology, which also resulted in the opening of Cluster Four – Green agenda and sustainable connectivity. This cluster is comprised of four negotiating chapters: chapter 14 on transport policy, chapter 15 on Energy, chapter 21 on trans-European networks and chapter 27 on environment and climate change. (Overview of opened and provisionally closed chapters) 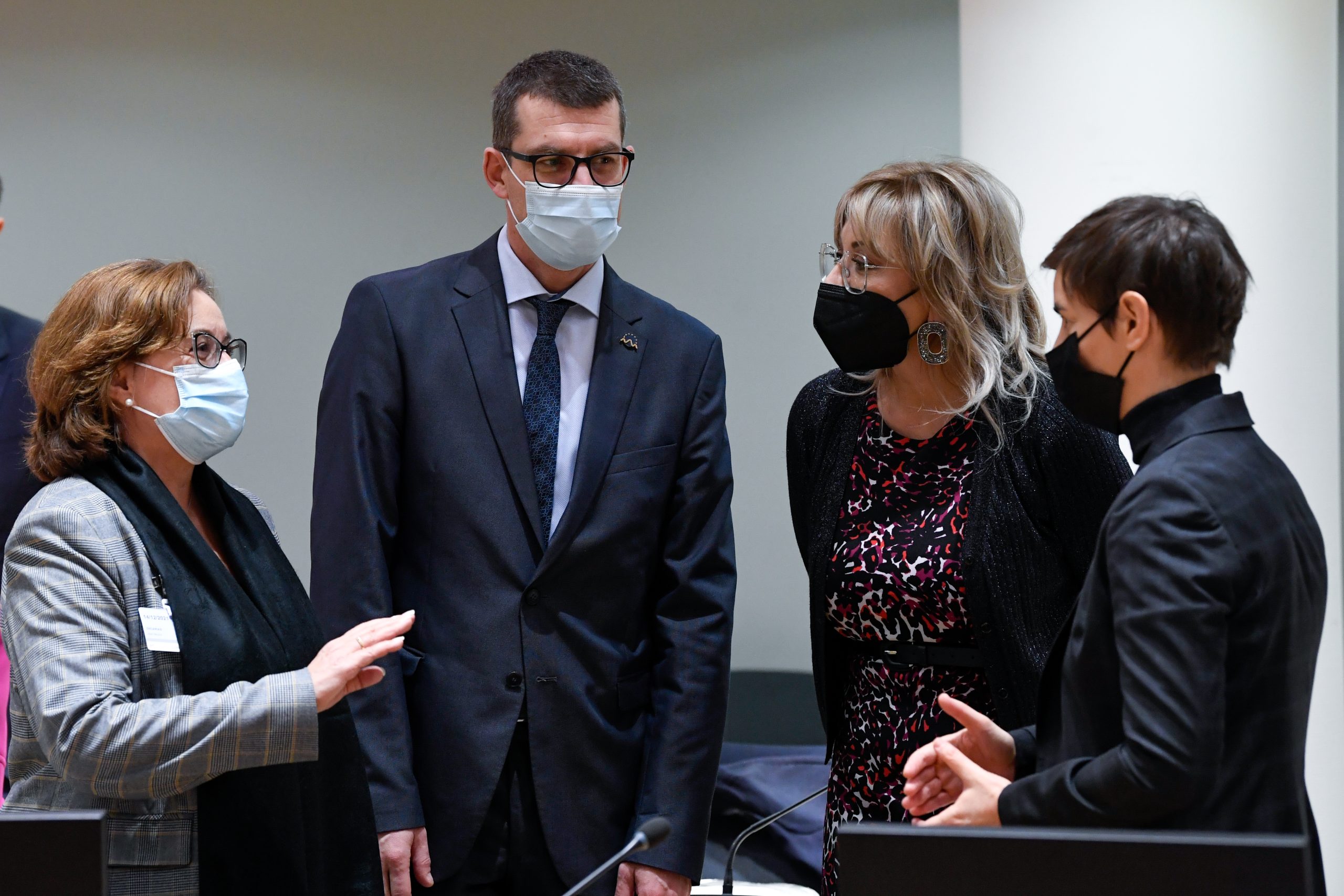 ‘Bringing enlargement forward has been one of the main priorities of our Presidency, and we are particularly pleased to see the practical implementation of the revised enlargement methodology with the first ever opening of a negotiating cluster. This brings more dynamism to the accession negotiations with the simultaneous opening of four negotiating chapters’, said Gašper Dovžan, State Secretary at the Slovenian Ministry of Foreign Affairs.

I warmly welcome that 🇷🇸 today opened discussions on the green agenda & sustainable connectivity cluster in its 🇪🇺 accession talks.

This important step foreseen under our revised methodology will speed up negotiations.

It’s also a signal of 🇪🇺 commitment to the Western Balkans

European Commissioner for Enlargement Oliver Varhelyi said that the opening of negotiations of chapters under Cluster 4 is good news for Serbia and its citizens, as well as for the whole Western Balkans region.

“It sends a strong message that the EU is stepping up engagement on the Green Agenda for the benefit of all citizens. The cluster opening also confirms that accession negotiations advance and that the EU responds to progress in the implementation of reforms. It is an acknowledgement of Serbia’s renewed commitment to the rule of law reforms, including the steps taken on the implementation of the Constitutional reform in the area of the judiciary”, the Commissioner said (view full remarks here). 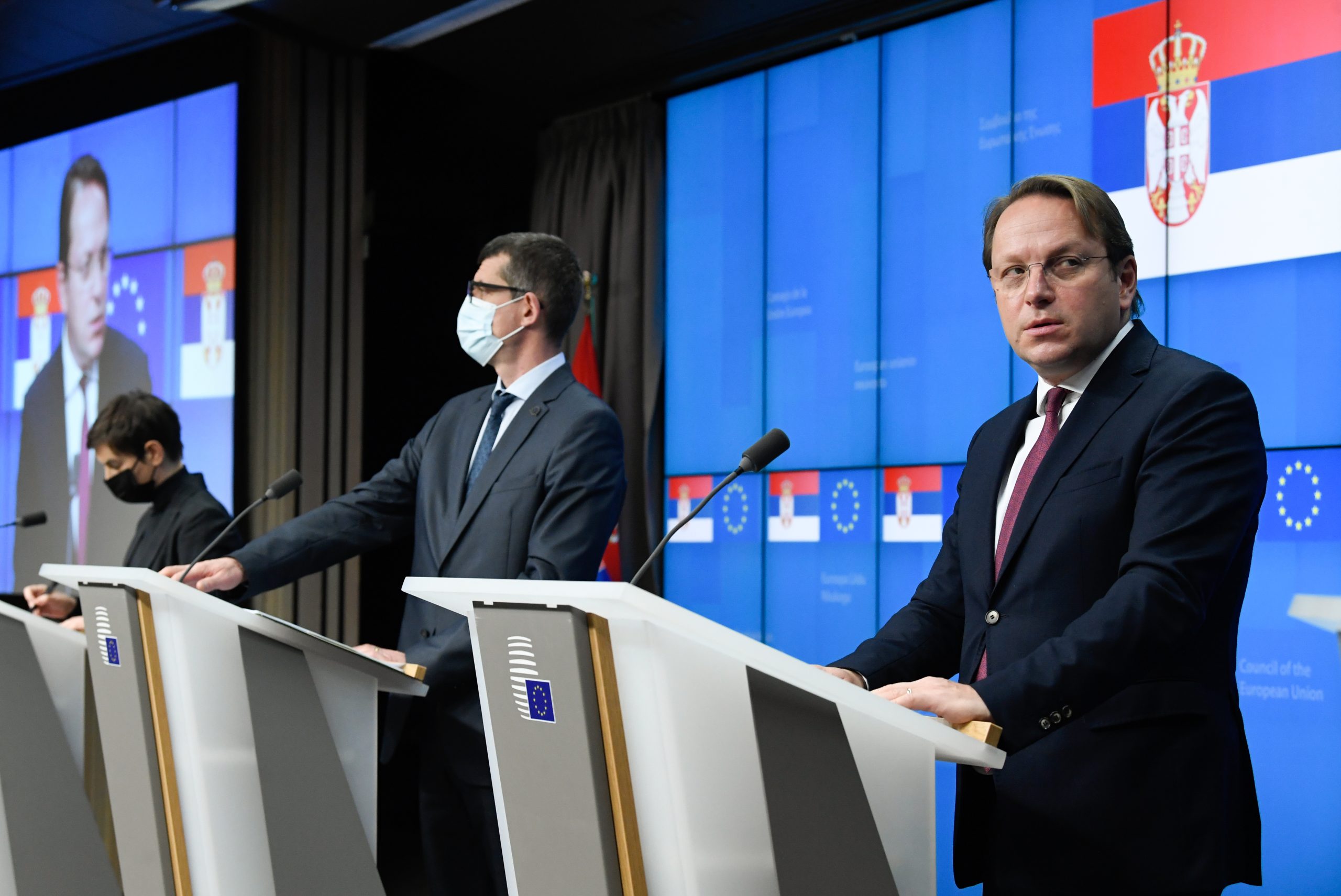 The Prime Minister of Serbia, Ana Brnabić, stated that the opening of the chapters is a huge motivation for further reforms in the field of rule of law, public administration, trade and economy.

“I want to thank all the member states of the European Union, as well as the European Commission for their support and understanding. They have shown that they are open, that they are ready to see, to listen, to reward everything we have done and therefore this is a great motivation for us to continue, and even go faster and work better than before. The growing focus is on environmental protection and this topic is more and more present and important in Serbia. “Regional stability, dialogue with Pristina and economy also remain our priorities”, stated the Prime Minister. 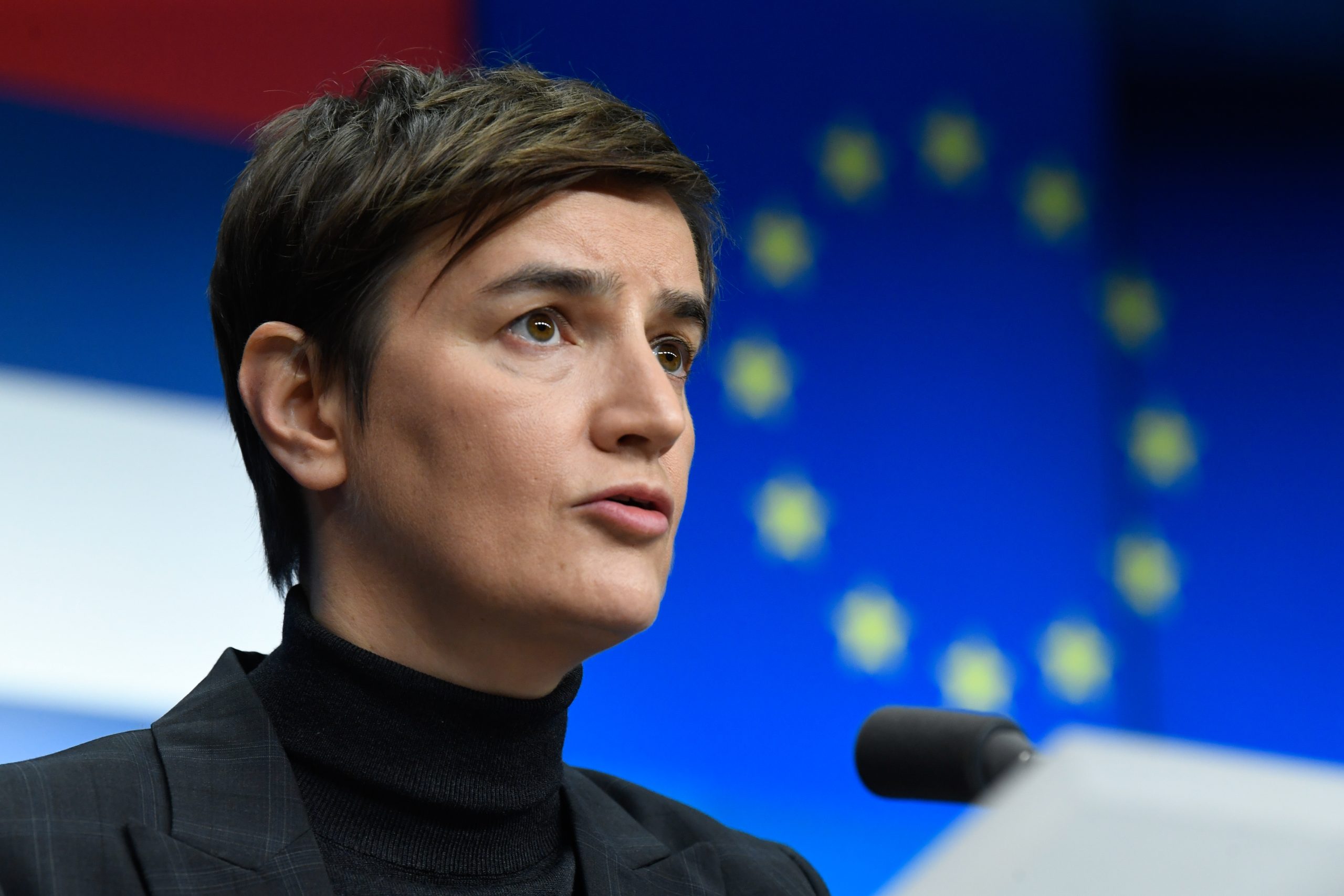 The revised enlargement methodology aims to reinvigorate the accession process. It includes: a stronger focus on fundamental reforms; a stronger political steer; increased dynamism; and a more predictable process, based on objective criteria and rigorous positive and negative conditionality.

Providing the accession process with a stronger political steer from the Intergovernmental Conferences is one of the key elements of the revised enlargement methodology. The meeting therefore served to strengthen the dialogue between the Member States and Serbia focusing efforts on key reforms that should allow for further progress in the accession process.

The advancement of the negotiations will continue to be guided by Serbia’s progress in preparing for accession, as established in the Negotiation Framework. Progress on the rule of law and fundamental rights chapters, as well as on the normalisation of Serbia’s relations with Kosovo* as set out in the Negotiating Framework, continues to be essential and will determine the pace of accession negotiations overall. 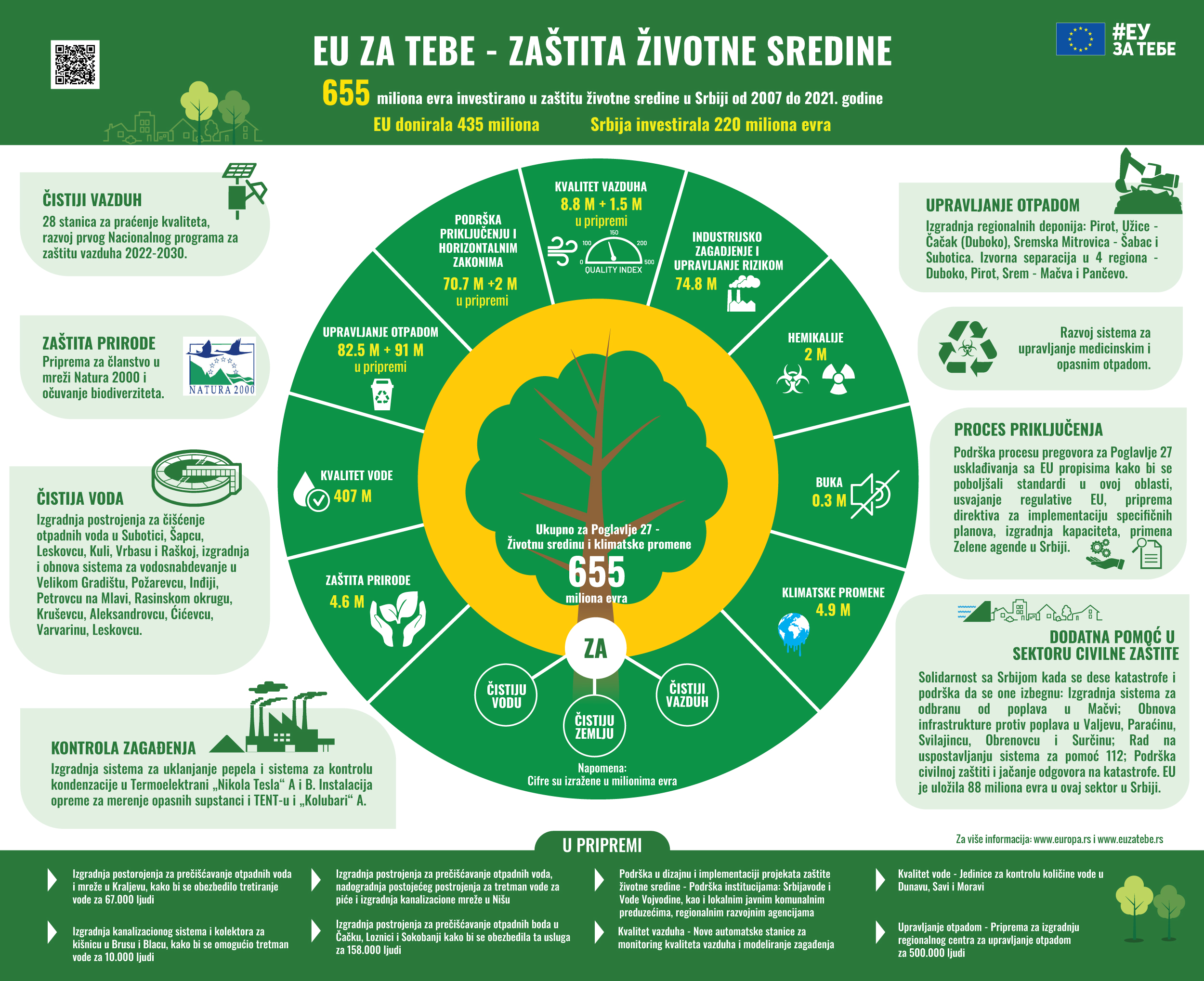 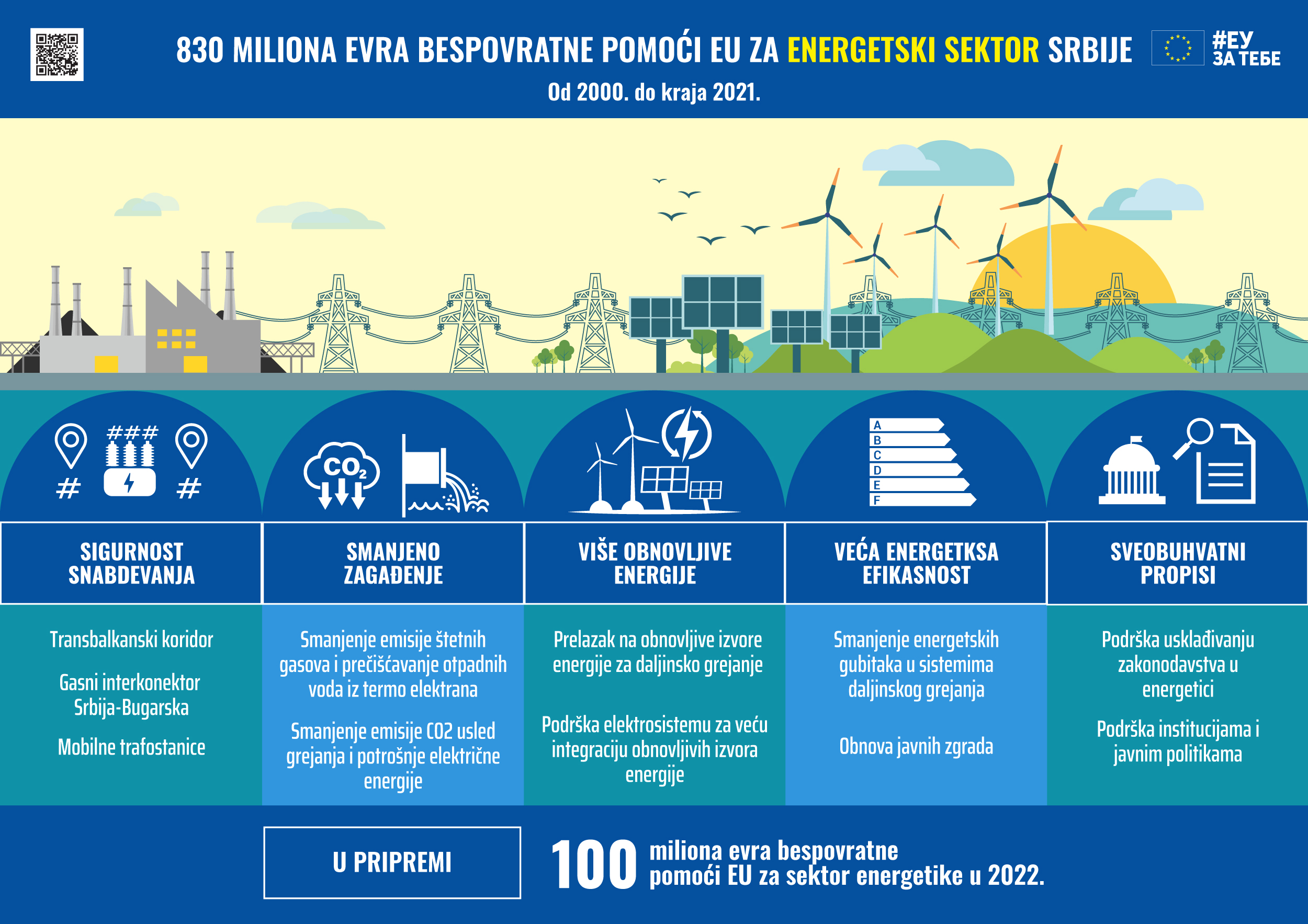 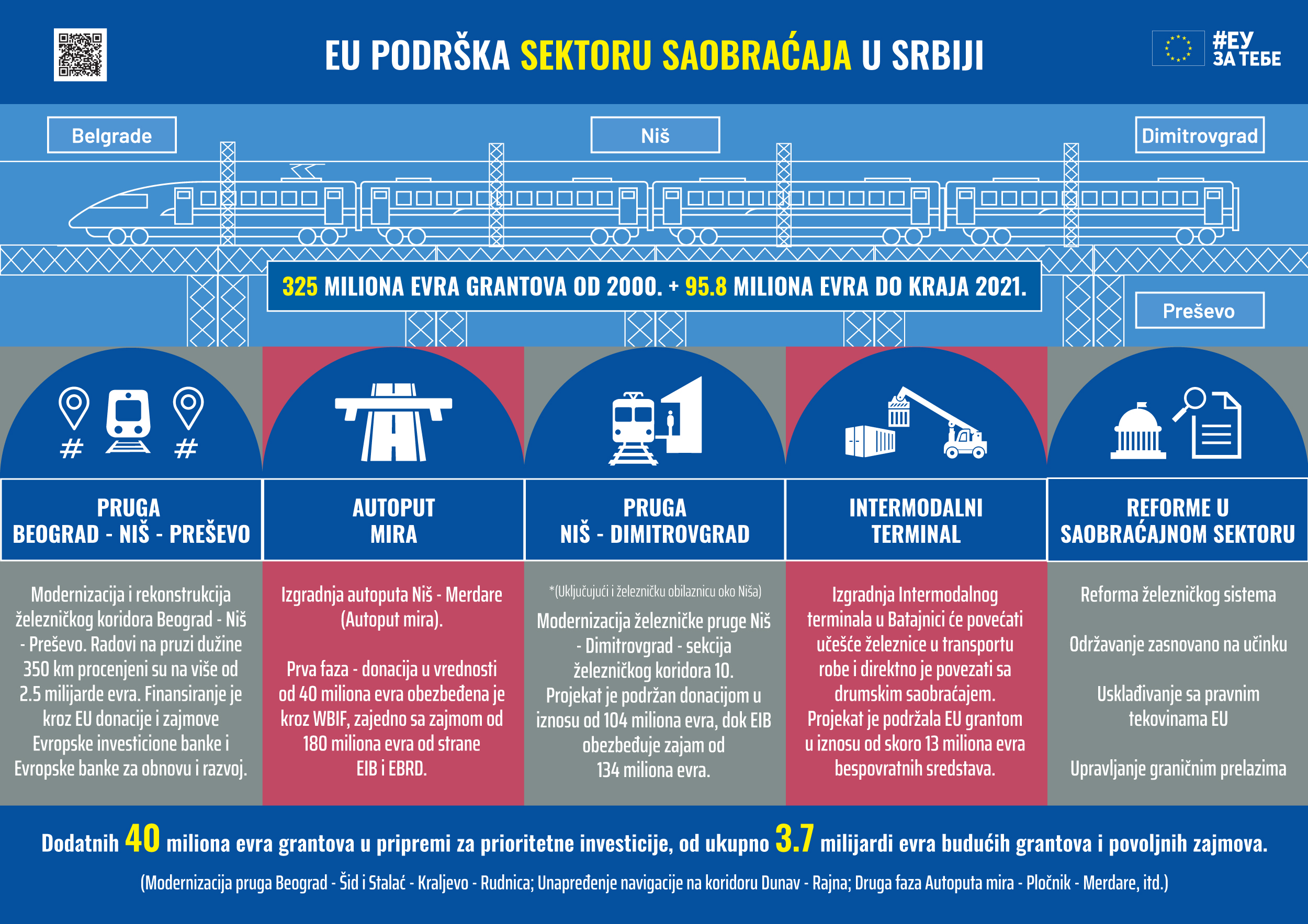 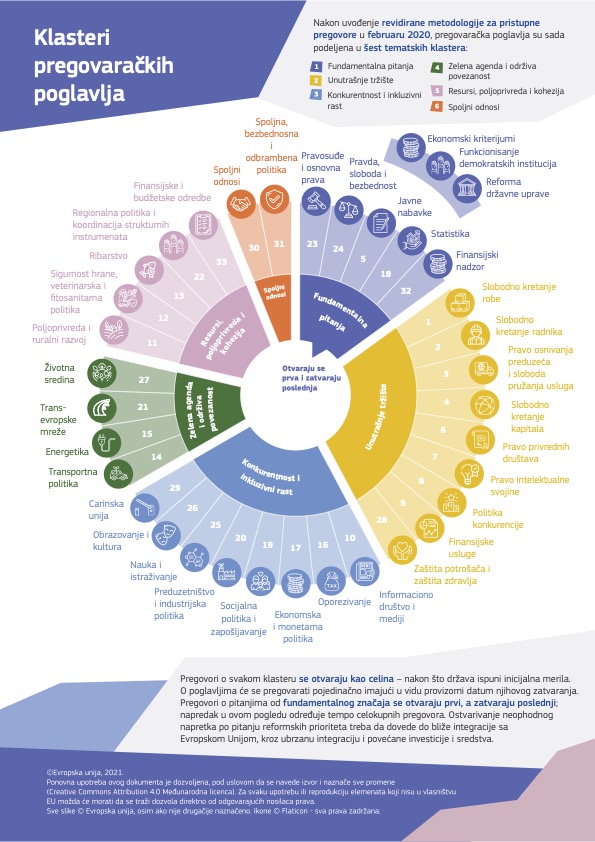 * This designation is without prejudice to positions on status, and is in line with UNSCR 1244/1999 and the ICJ Opinion on the Kosovo declaration of independence.