The improvement of air quality is directly connected with the gradual transition to clean and renewable energy sources. Serbia generates two thirds of its electricity by lignite combustion. According to RTS, there are upcoming big investments in renewable sources, natural gas, and improvement of energy efficiency.

At the beginning of the month, the European Commission opened the “Western Balkans Energy Transition Office” to help the countries in the region in the process of abandoning fossil fuels as energy sources. The support is necessary because jobs in the fight for clean energy, air and water are neither easy nor cheap, and they depend on political decisions. What can Serbia expect during the energy transition process? 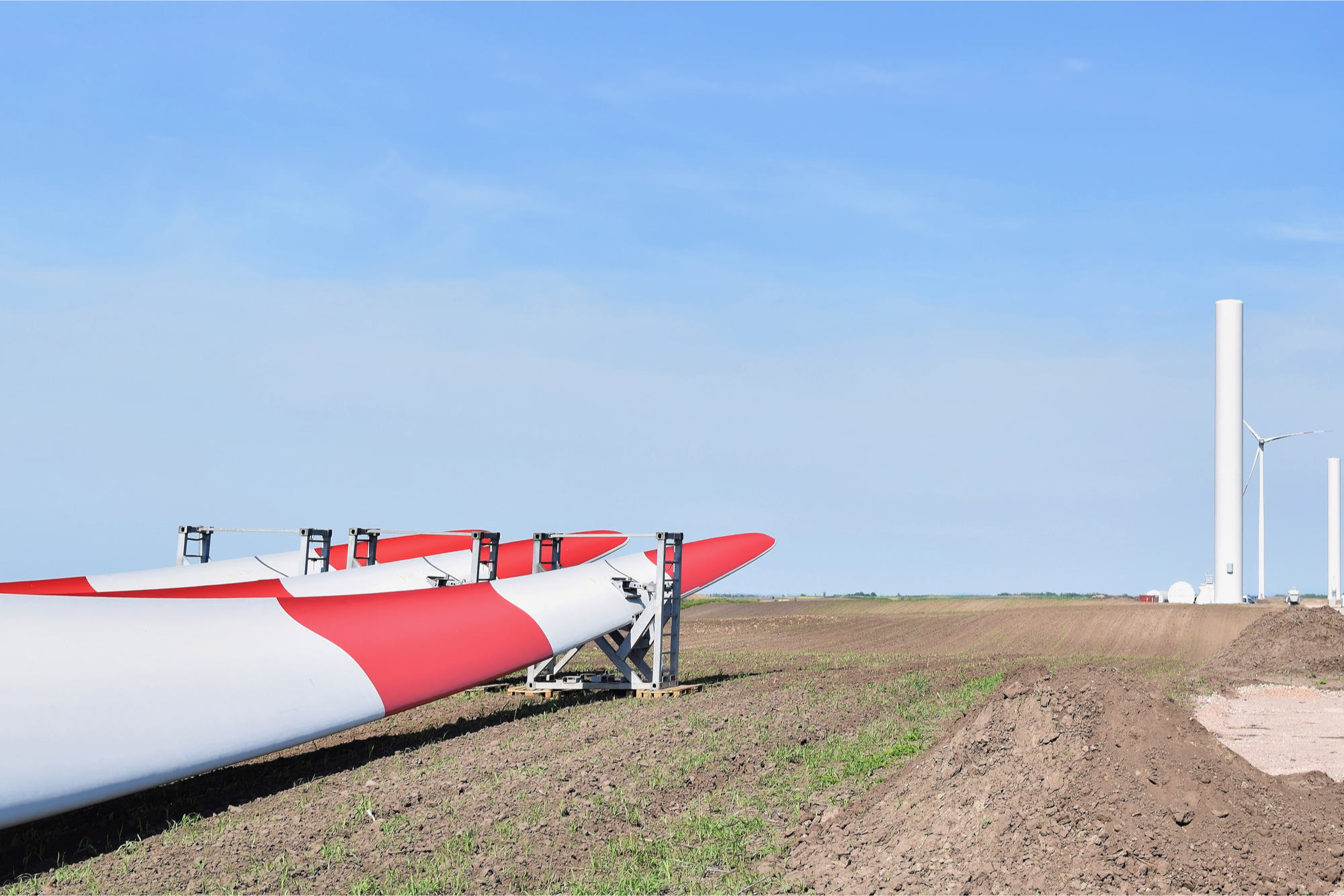 Tim McPhee, the European Commission Spokesperson for Climate Action and Energy, says it is an important project, related to the European Green Deal, which is a priority.

“We are working on phasing out coal in the EU and we are supporting the areas that have coal mines to transition to clean energy sources, to find adequate programmes and benefit from the funds provided by the EU and international financial institutions, and adopt a strategy for the transition period”, McPhee states. 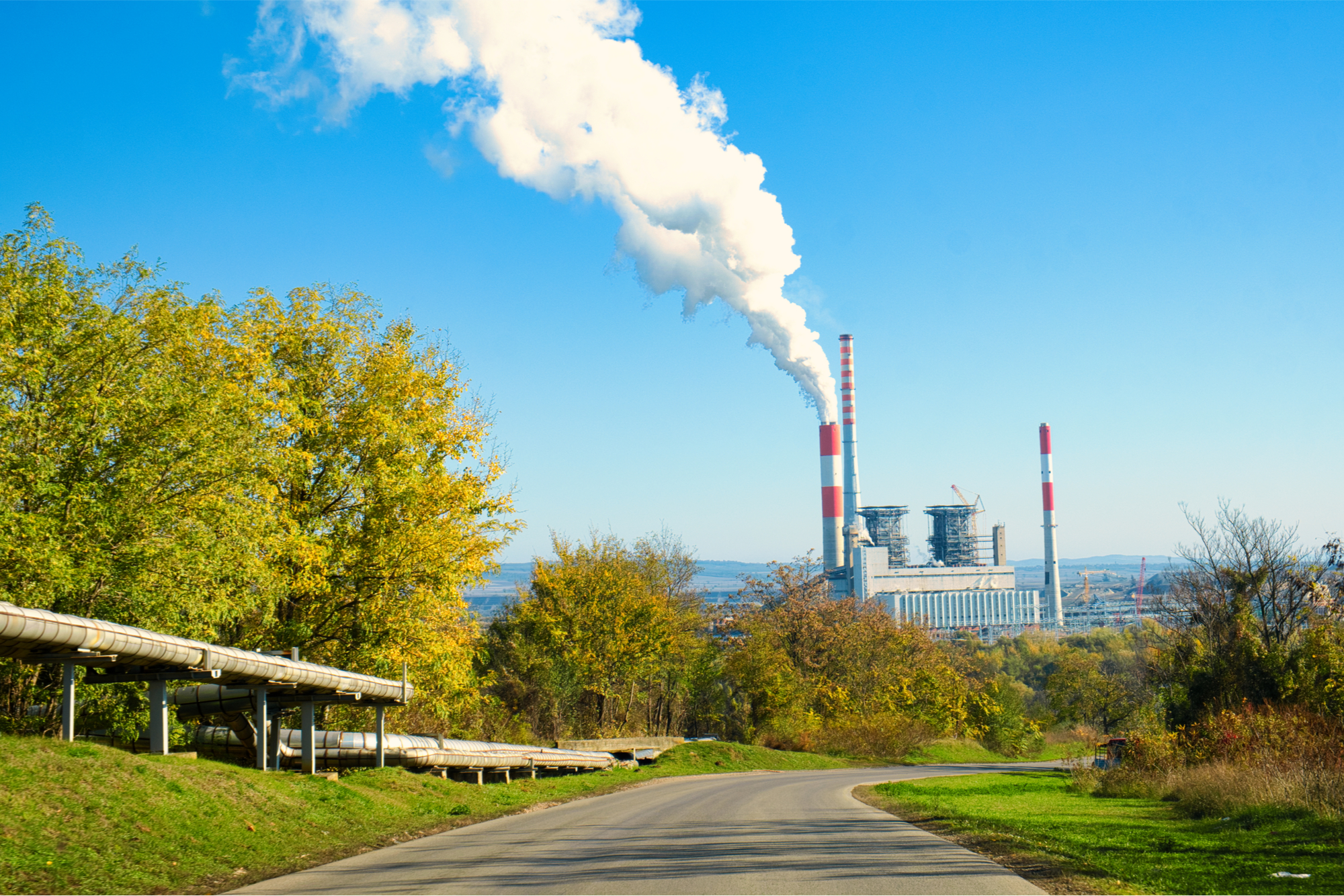 The analyses indicate that sixteen coal-fired power stations in the Western Balkans emit as much as 20 times more sulphur dioxide than the EU average.

The changes in energy sector are inevitable, but they must happen gradually, while preserving the energy security of a country. Minister of mining and energy, Zorana Mihajlović, states that climate and energy do not affect a single country, but rather the entire region.

“This is why Serbia will be very active in this regard. We have already tried to establish communication with the Office and we genuinely care to see the experiences, and how it will develop in the future”, Minister Mihajlović said.

The activities of local self-governments are important in this process. One great example is the city of Niš, where they include citizens in the planning of energy transition and where they have established energy cooperatives that will build solar panels. The heating plant is being modernised, and aid has also been announced for private households.

Bojan Gajić, Niš City Energy manager, has announced that a program will be launched in the next few months to co-finance the replacement of old boilers and stoves of citizens who use firewood and coal, or to connect individual facilities to the district heating system.

There are another 66 oil and coal boiler rooms in Serbia, and the process shutting them down and switching to cleaner energy sources has already begun. However, the fact that almost half of Serbian households still use firewood and coal for heating is worrying.

The complete video can be seen here: https://www.rts.rs/page/stories/sr/story/13/ekonomija/4302123/proizvodnja-energija-obnovljivi-izvori-srbija-eu.html

The support from the EU to energy sector in Serbia has amounted to more than EUR 830 million from 2000 up to now. Energy sector is in the focus of the EU because it has a great impact on all other sectors in the society. The projects the EU is implementing in the energy sector decrease the dependency on fossil fuels, increase the use of renewable energy sources and increase the energy efficiency.

In Serbia, the projects from this area ensure a stable energy supply respecting the environment, encourage the liberalisation of the market and of the investments.

The support from the European Union is implemented in cooperation with the Serbian Government. Overall, the European Union is by far the biggest investor, trade partner and biggest donor to Serbia. With over 3 billion Euros in non-refundable aid to Serbia in the last two decades, the EU is supporting Serbia to become a more prosperous, sustainable, fair, secure and democratic country, prepared to join the Union.