The European Commission has today proposed an outline of a plan to make Europe independent from Russian fossil fuels well before 2030, starting with gas, in light of Russia’s invasion of Ukraine.

This plan also outlines a series of measures to respond to rising energy prices in Europe and to replenish gas stocks for next winter. Europe has been facing increased energy prices for several months, but now uncertainty on supply is exacerbating the problem. REPowerEU will seek to diversify gas supplies, speed up the roll-out of renewable gases and replace gas in heating and power generation. This can reduce EU demand for Russian gas by two thirds before the end of the year.

Commission President Ursula von der Leyen said: “We must become independent from Russian oil, coal and gas. We simply cannot rely on a supplier who explicitly threatens us. We need to act now to mitigate the impact of rising energy prices, diversify our gas supply for next winter and accelerate the clean energy transition. The quicker we switch to renewables and hydrogen, combined with more energy efficiency, the quicker we will be truly independent and master our energy system. I will be discussing the Commission’s ideas with European leaders at Versailles later this week, and then working to swiftly implement them with my team.” 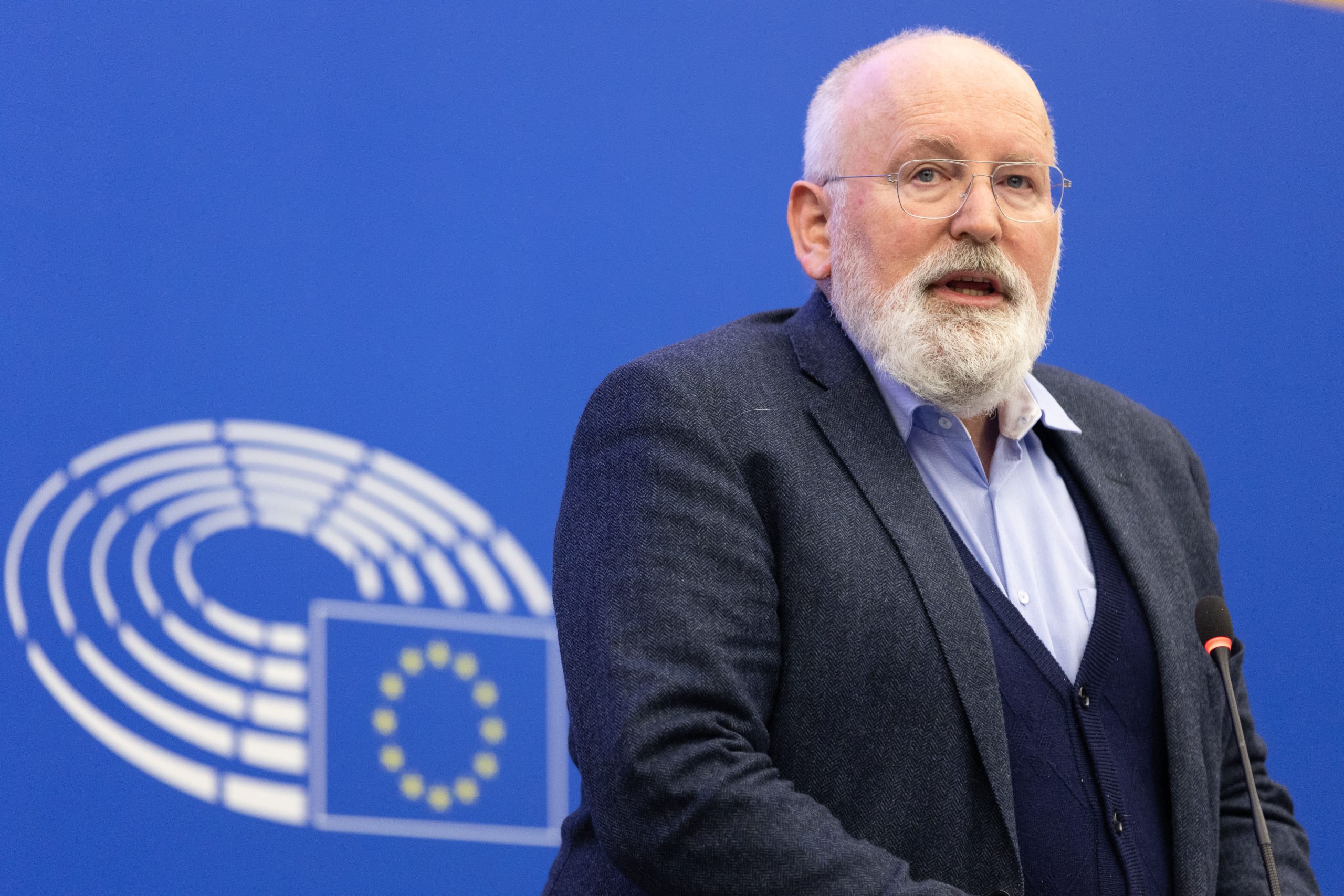 Executive Vice-President for the European Green Deal, Frans Timmermans said: “It is time we tackle our vulnerabilities and rapidly become more independent in our energy choices. Let’s dash into renewable energy at lightning speed. Renewables are a cheap, clean, and potentially endless source of energy and instead of funding the fossil fuel industry elsewhere, they create jobs here. Putin’s war in Ukraine demonstrates the urgency of accelerating our clean energy transition.”

Commissioner for Energy, Kadri Simson, said: “Russia’s invasion of Ukraine has aggravated the security of supply situation and driven energy prices to unprecedented levels. For the remaining weeks of this winter, Europe has sufficient amounts of gas, but we need to replenish our reserves urgently for next year. The Commission will therefore propose that by 1 October, gas storage in the EU has to be filled up to at least 90%. We have also outlined price regulation, state aid and tax measures to protect European households and businesses against the impact of the exceptionally high prices.” 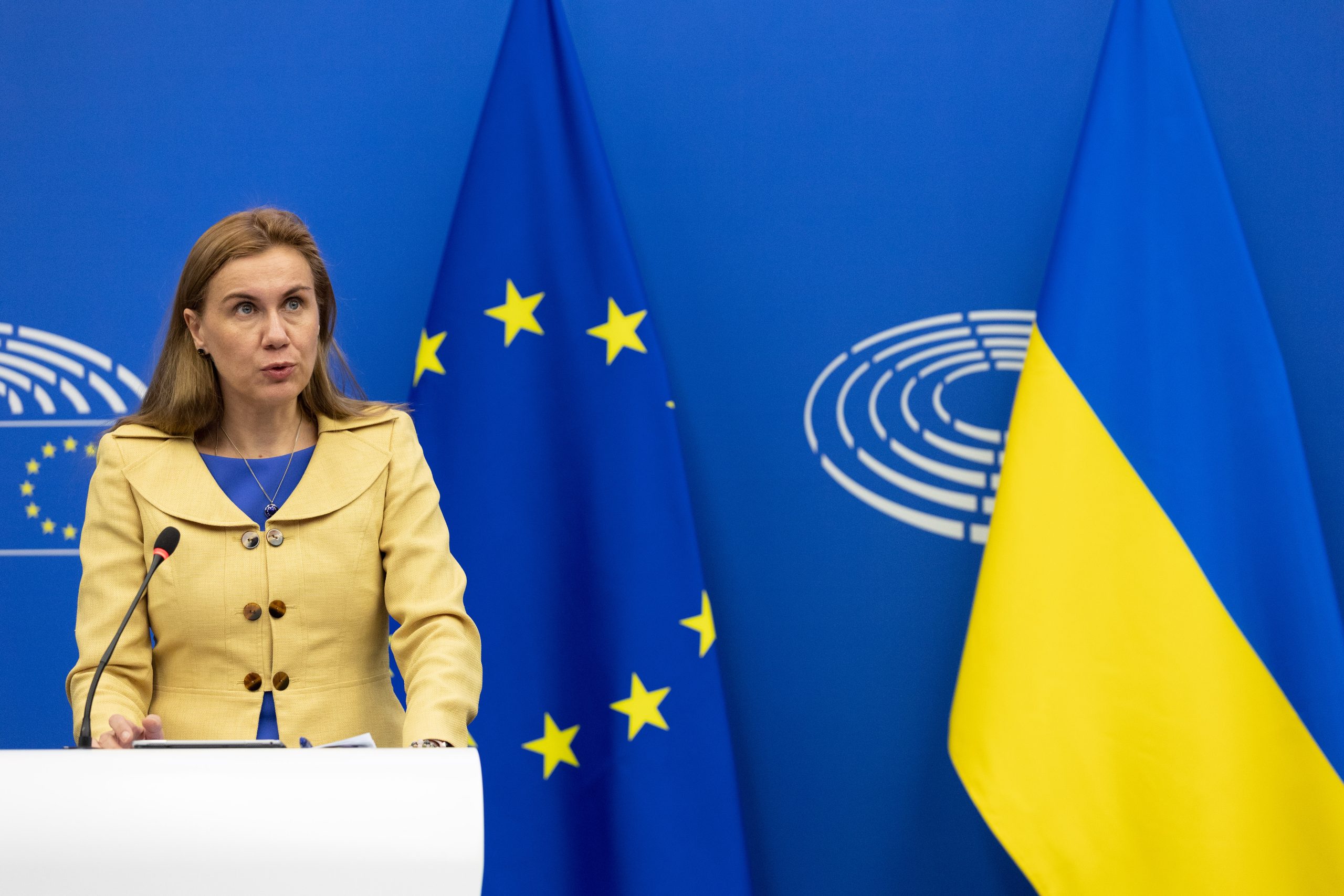 The Commission’s ‘Energy Prices Toolbox’ from last October has helped Member States to mitigate the impact of high prices on vulnerable consumers and it remains an important framework for national measures. Today the Commission is presenting Member States with additional guidance, confirming the possibility to regulate prices in exceptional circumstances, and setting out how Member States can redistribute revenue from high energy sector profits and emissions trading to consumers.

EU State Aid rules also offer Member States options to provide short-term support to companies affected by high energy prices, and help reduce their exposure to energy price volatility in the medium to long term. Following a consultation on targeted amendments to the Emission Trading System State aid Guidelines, the Commission will also be consulting with Member States on the needs for and scope of a new State aid Temporary Crisis Framework to grant aid to companies affected by the crisis, in particular those facing high energy costs. 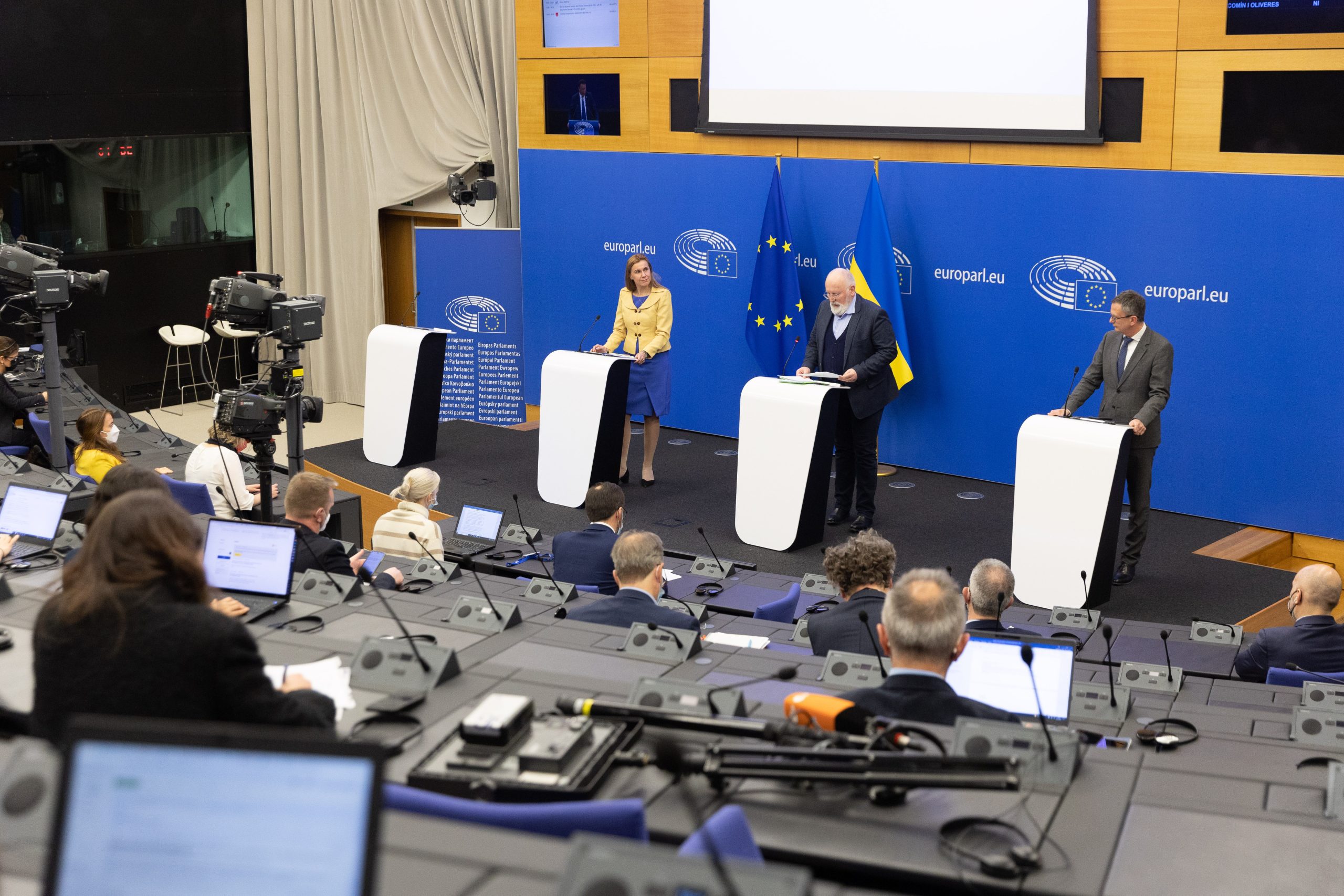 The Commission intends to present by April a legislative proposal requiring underground gas storage across the EU to be filled up to at least 90% of its capacity by 1 October each year. The proposal would entail the monitoring and enforcement of filling levels and build in solidarity arrangements between Member States. The Commission continues its investigation into the gas market in response to concerns about potential distortions of competition by operators, notably Gazprom.

To address the skyrocketing energy prices, the Commission will look into all possible options for emergency measures to limit the contagion effect of gas prices in electricity prices, such as temporary price limits. It will also assess options to optimise the electricity market design taking into account the final report of the EU Agency for the Cooperation of Energy Regulators (ACER) and other contributions on benefits and drawbacks of alternative pricing mechanisms to keep electricity affordable, without disrupting supply and further investment in the green transition.