Wastewater collection and treatment system in the City of Kraljevo 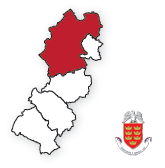 The City of Kraljevo is located in the central part of the Republic of Serbia, in the Raška District, at the confluence of the Ibar and Morava rivers.

The sewerage network exists in all populated areas of the agglomeration, and wastewater flows into the West Morava and Ibar rivers without appropriate treatment. Some settlements are still not connected to the sewerage network. Most of the existing sewerage system is in poor condition, with high infiltration rates. 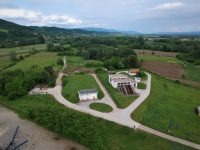