(Re)construction of water supply and distribution and wastewater collection and treatment systems in SokobanjaAdministrator2022-09-14T01:27:03+00:00 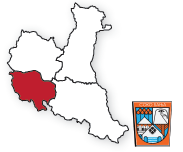 98% of the population in the urban area of Sokobanja is connected to the public water supply system, while 94% of the population is connected to the sewerage network. The Municipality of Sokobanja has a long tradition of spa tourism and today is one of the most visited spa resorts in Serbia. Main tourist values of the municipality are springs of mineral water (well known for their healing effect), as well as rich greenery and forests. According to the information from the Feasibility study completed in 2014, the number of tourists varies from 4,000 in winter season to 13,000 during summer season. Collected and untreated wastewater is discharged into the river Moravica which flows into lake Bovan which in turn serves as a water reservoir for water supply for the downstream municipality of Aleksinac. 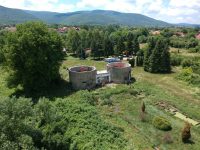 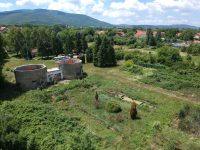 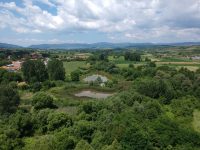 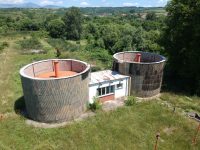