Wastewater collection and treatment system in the City of Pančevo 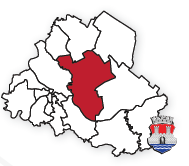 The existing sewerage system covers round 80% of Pančevo’s urban core and consists of 123 miles of pipelines. The system in the city is separated, and the sanitary sewers are for the most part separated from the storm sewers. The collected sanitary sewage is taken to the main pumping station on the bank of the Tamiš river and from there discharged directly into the Tamiš and flow into the Danube without prior treatment. The sewage systems in the villages are partially built and not yet completed. 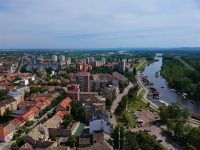 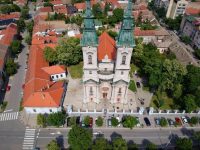 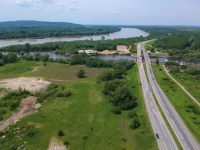 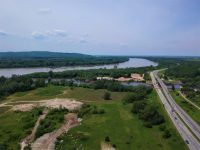 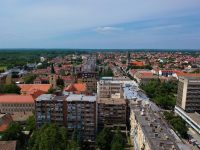 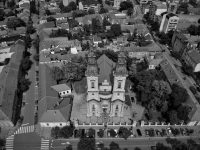