Wastewater collection and treatment system in the City of Loznica 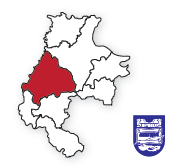 The City of Loznica is a city in the Mačva District in the west of Serbia. According to the 2011 census, the Loznica municipality spreads over an area of ​​236 square miles and has a population of around 86,413.

The Loznica agglomeration includes around 40,000 inhabitants, of which 92% are connected to the public water supply system, while only 54.8% of the population is connected to the sewerage network. The sewerage network is mostly developed in the urban parts of Loznica and Banja Koviljača with a total length of around 58 miles. The wastewater collection networks in Loznica and Banja Koviljača operate as combined systems for storm sewage and sanitary sewage with low infiltration rate. The sewerage network in settlements with underdeveloped or no sewerage — such as Baščeluci, Krajišnici, Runjani, Voćnjak, and Ploča — is earmarked for expansion within the project for Loznica.

Accompanying training programme for strengthening the administrative, managerial, and operational capacities of the project participants — IN PROGRESS. 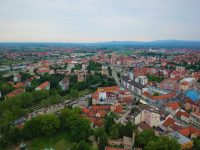 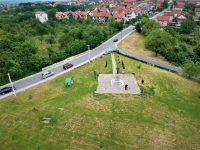 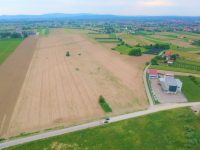 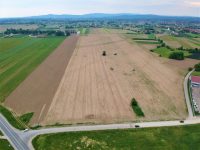 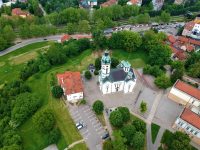 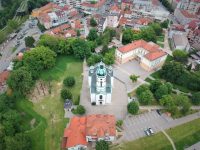 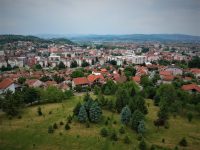 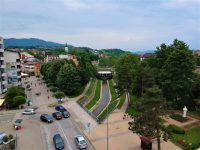 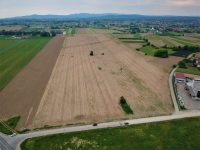