Wastewater collection and treatment system in Brus and Blace 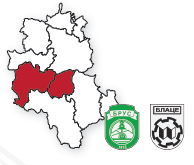 The Municipality of Brus is located in the south part of Central Serbia, in the Rasina river valley, on the eastern slopes of Mount Kopaonik. The municipality spreads over 233.978 square miles and 58 settlements. The settlement of Brus sits on the banks of the Rasina river, approximately 9.3 miles west of its mouth in the Blatašnica river and the south side of Lake Ćelije.

According to the 2011 census, Brus had a population of around 4,500. In terms of collection and disposal of urban waste water, the Brus agglomeration is made up of Brus itself and the following settlements: Kobilje, Velika Grabovica, Mala Grabovica, Drtevci, Žiljci, Tršanovci, and Lepenac.

The Municipality of Blace is located in the south part of Central Serbia, in the Toplice valley, on the east slopes of Mount Kopaonik and southeast slopes of Mount Jastrebac. The municipality spreads over 118 square miles and 40 settlements. For the most part, the Blace settlement is located north of the Blatašnica river — on its right bank and 7.4 miles east of its mouth in the Rasina river. The Blace agglomeration is made up of the town of Blace itself with a population of approximately 5,500, according to the 2011 census.

The existing sewerage system is partially separated in both municipalities. Brus and Blace are largely covered by the sewerage network, while the surface water sewer is underdeveloped, especially in the surrounding settlements.

These two municipalities are major sources of untreated wastewaters that flow into the Rasina, Graševka, and Blatašnica rivers.

Wastewater spills directly result in polluting the Rasina river and its tributary Blatašnica, which is why they are identified as the main polluters of the accumulation lake Ćelije. The Majdevo drinking water treatment plant uses the water intake structure in Lake Ćelije that provides drinking water for approximately 300,000 consumers in Kruševac, Varvarin, Aleksandrovac, Ćićevac, and Trstenik.

The main goal is to enhance environmental protection through investing in improving the environmental infrastructure in the Brus and Blace municipalities. 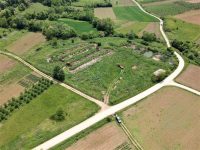 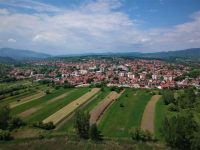 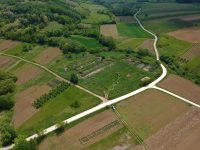 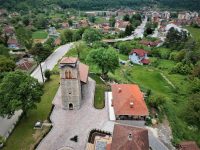 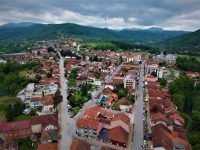 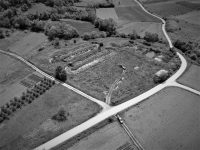 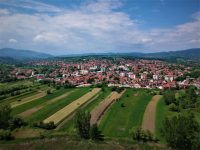 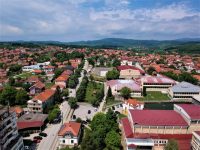 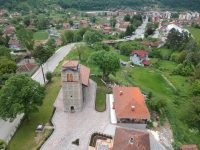 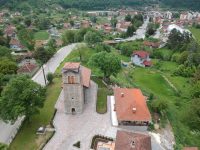 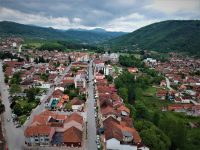 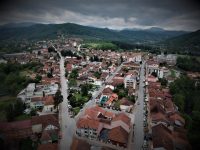 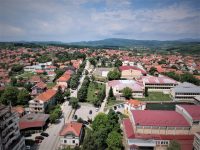 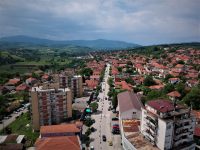