Vice President of the Government of Serbia and Minister of Mining and Energy, prof. Zorana Mihajlović, PhD, said today that the construction of the Serbia-Bulgaria gas interconnection is a strategically important project for energy security and one of the most important projects currently in Serbia.

“We are a small country that is geostrategically well positioned. It has cost us a lot in some moments throughout history, but that position can also bring us certain advantages. One of them is to be a transit route in energy and traffic. We did not finish the eastern and southern ends of Corridor X by chance, and in energy, we want to be a transit route and have sufficient amounts of energy and not be in a position to depend on one direction of gas flow or supplier”, Mihajlović said while visiting the construction site of the Niš gas pipeline. -Dimitrovgrad, where work on the measurement and regulation station began today. 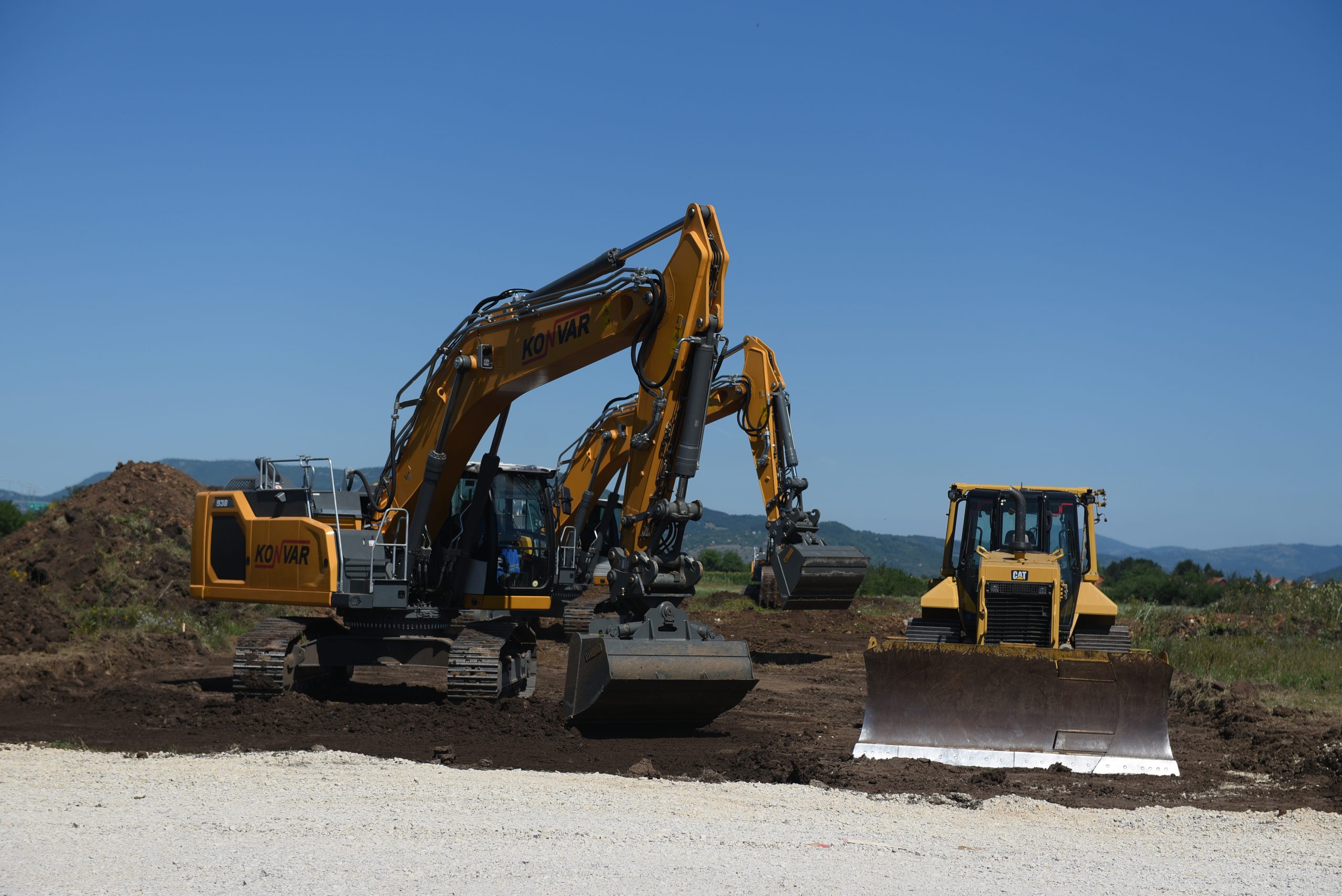 She reminded that Serbia built the Balkan Stream gas pipeline and got another gas supply direction, but we still only have one supplier. “One supplier, no matter who it is, is not enough for us to be price-wise and energy-secure, and that’s why this interconnection is important. We are negotiating with Azerbaijan to supply gas from them next year, and I expect that we will have additional security when this gas pipeline is completed in the fall of next year,” said Mihajlović.

She added that certain problems that arose as a result of the war in Ukraine were overcome by the joint work of all participants in the project, and that the necessary equipment will arrive on time. She also added that the Ministry, together with the City of Niš and the Ministry of Finance, is working to resolve issues related to expropriation. 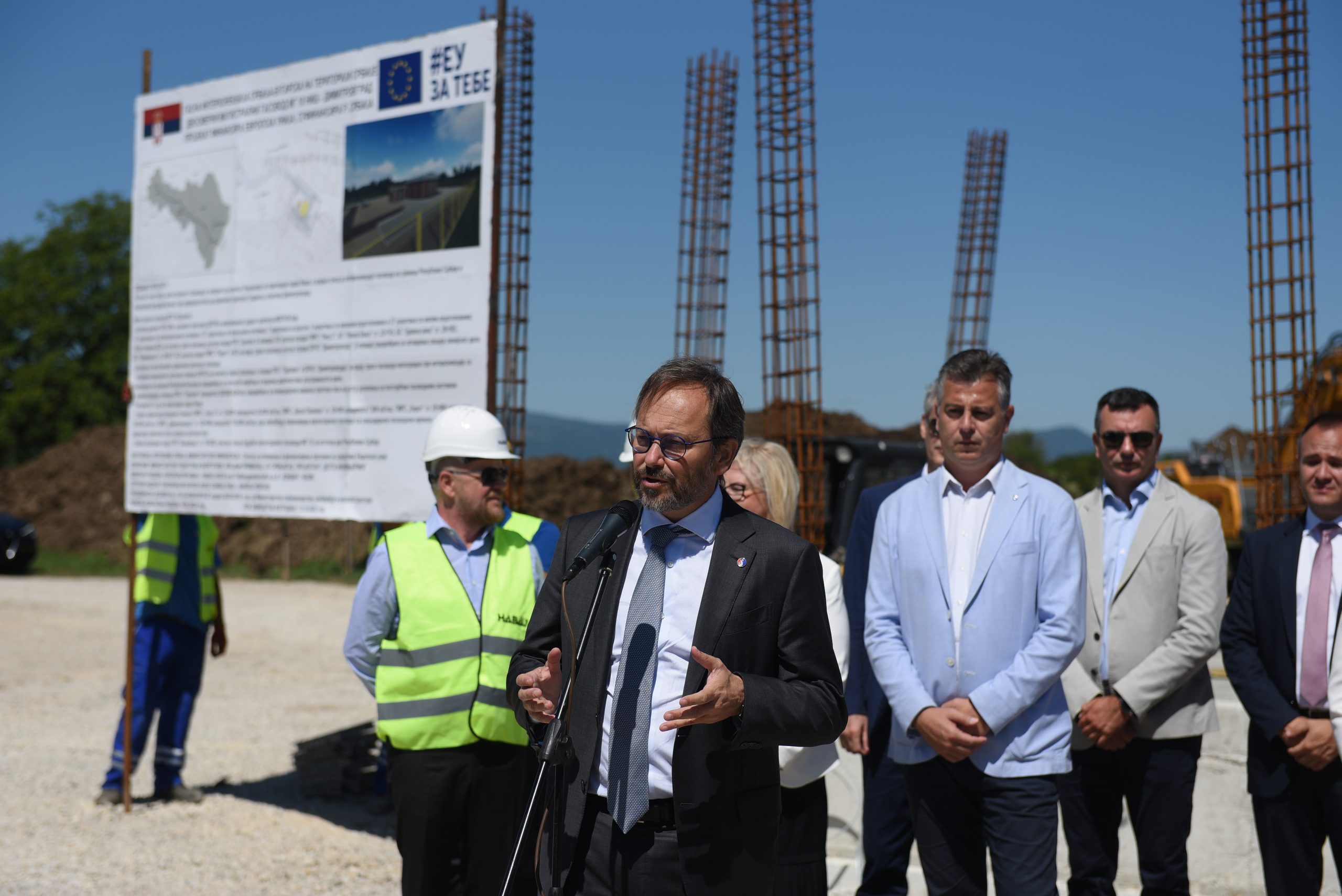 The Head of the EU Delegation in the Republic of Serbia, Emanuele Giaufret, said that the new gas interconnector will diversify gas supply and significantly increase the amount of gas available to industry and households, and provide a cleaner environment. Thanks to this project, Serbia will be less dependent and its economy more resilient with an additional source of energy.

“The EU provides almost 50 million euros in donations and 25 million EIB loans for this project, confirming our commitment to support Serbia’s energy security and the transition from coal to energy sources that pollute less. Russian aggression against Ukraine created new energy challenges and showed that Russia is not a reliable energy supplier. The EU will continue to support the Western Balkans, including Serbia, in these difficult times through the further improvement of energy infrastructure, and also as a part of the EU Repower mechanism,” said Giaufret. 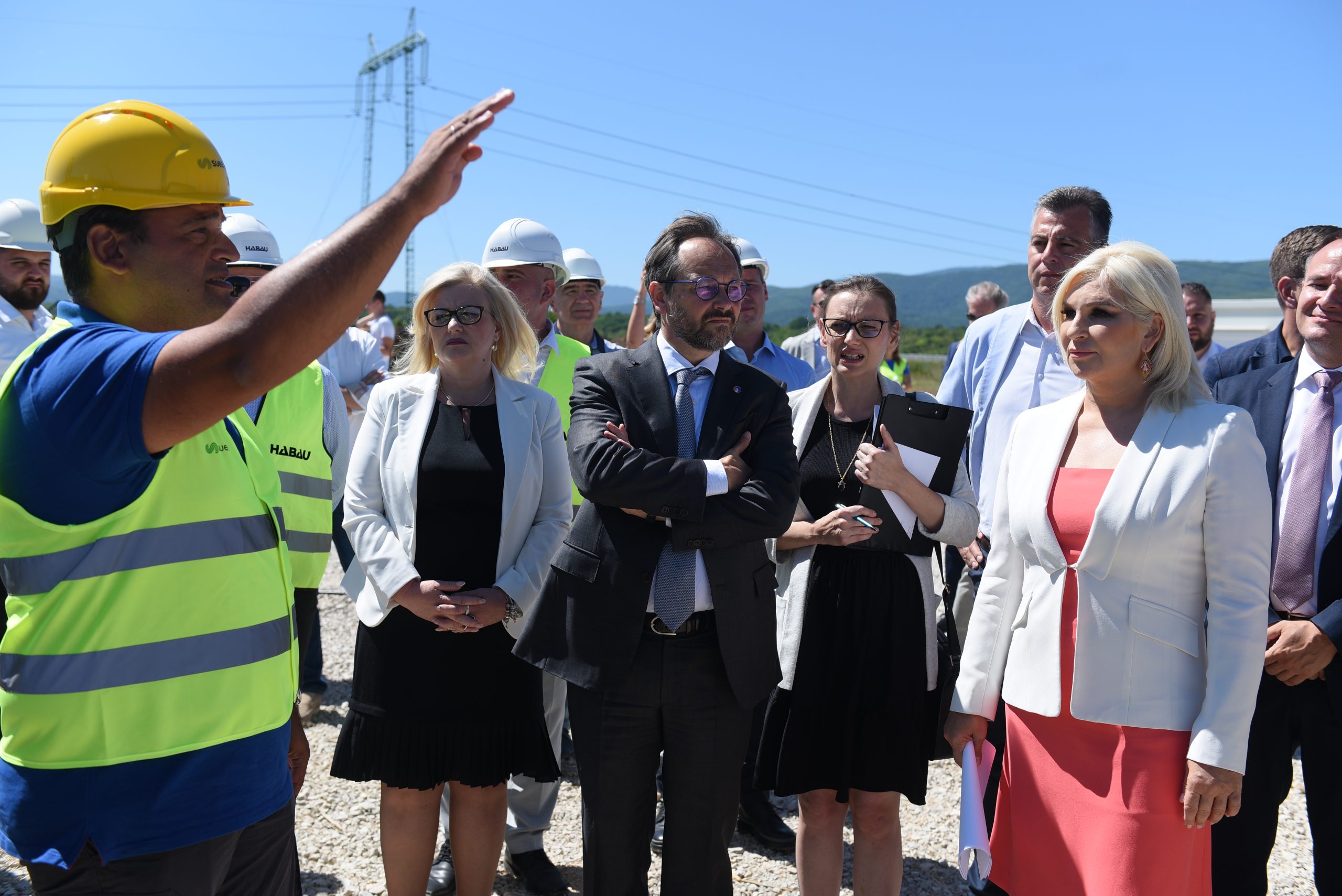 The head of the Pirot district, Dragana Tončić, said that she believes that the dynamics of the project will be respected and that the gas pipeline will be completed on time, stressing that it is important not only for security of supply but also for the reduction of harmful gas emissions.

The mayor of Pirot, Vladan Vasić, said that until a few years ago, Pirot did not even have a completed traffic corridor, which is currently in operation, and that now it will get a new gas pipeline, which is very important for the development of the city, especially the industry.

The construction of the Niš-Dimitrovgrad gas pipeline began on February 1, 2022, and the length of the interconnection on the territory of Serbia is 109 kilometres. 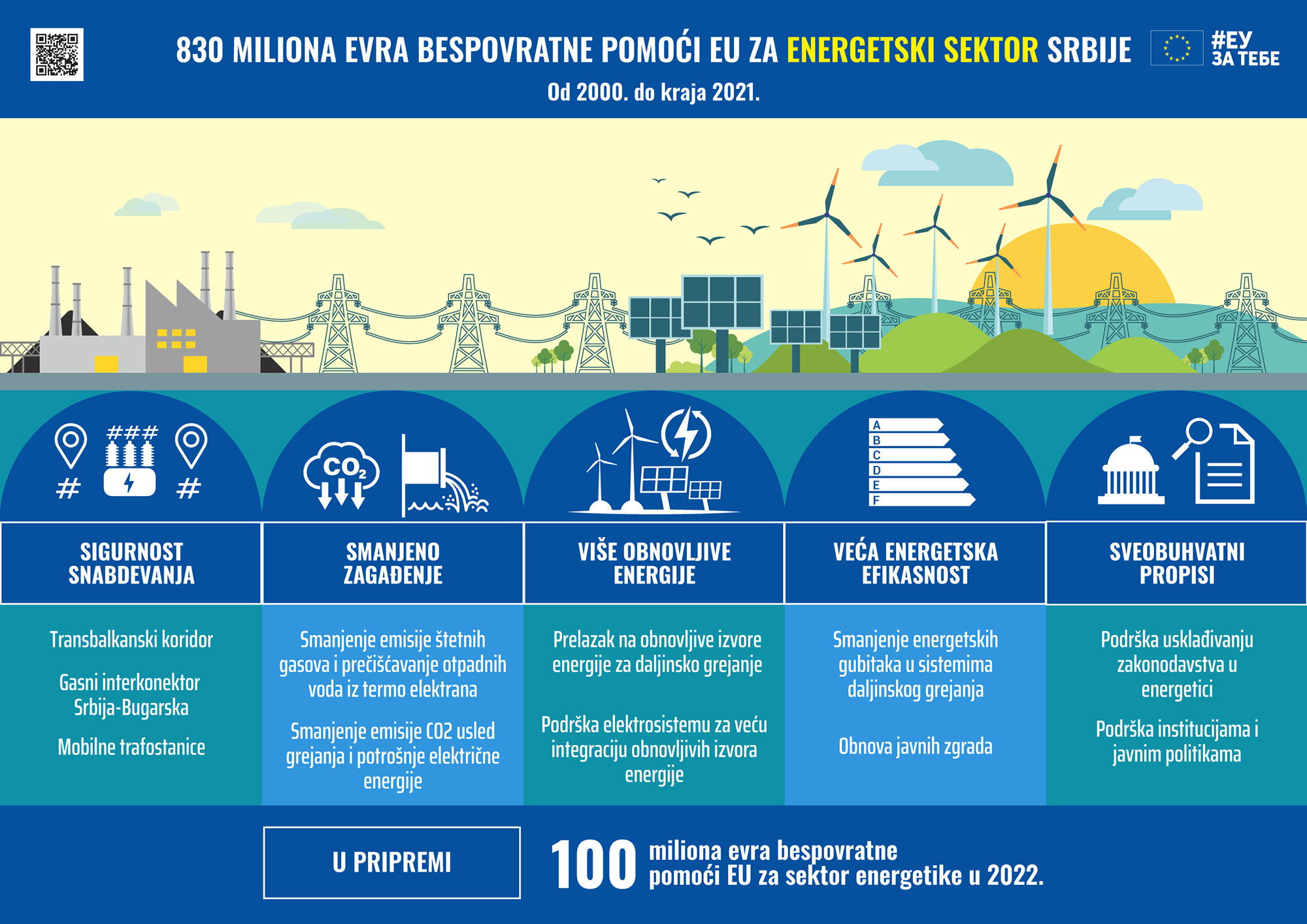 The European Union is the biggest donor of the energy sector in Serbia, with investments exceeding 830 million EUR in grant funds since 2000 till the end of 2021. The EU is funding projects in Serbia that aim at security of supply, diversification of energy sources, market liberalisation and improved energy efficiency. The ultimate goal is to reduce pollution and mitigate climate change, which are the goals of the European Green Deal and the Green Agenda for the Western Balkans, endorsed by Serbia in 2020.